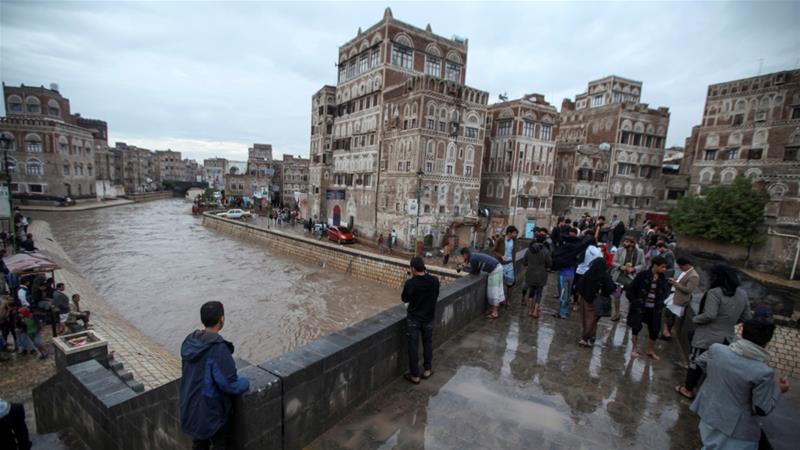 This month's flash floods in Yemen have resulted in the death of at least seven people while 85 others have been injured, the United Nations has said.

"Heavy rains and flooding across northern governorates, including Marib, in mid-April led to casualties and damaged property and sites for internally displaced persons," the UN Office for the Coordination of Humanitarian Affairs (OCHA) said on Tuesday.

"Initial information indicated that seven people - five women and two children - were killed in the flooding and another 85 people were injured, including seven who were seriously injured and hospitalised."

The rebel-held capital Sanaa and districts in the same governorate "have been badly affected", it added.

Storms also hit provinces Ibb and Hajjah as well as Marib, which is the government's last northern stronghold and currently the conflict's "centre of gravity".

Yemen has endured one of the world's largest cholera outbreaks in recent memory and health officials have dreaded the coronavirus's outbreak in the country.

The country announced its first case of COVID-19 on April 10, and aid organisations have warned that the country's health infrastructure - all but collapsed since a conflict between the government and Houthi rebels broke out in 2014 - is not equipped to handle the crisis.

Repeated bombings and ground fighting over nearly six years of war have destroyed or closed more than half its health facilities. 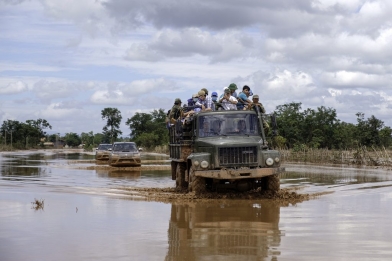 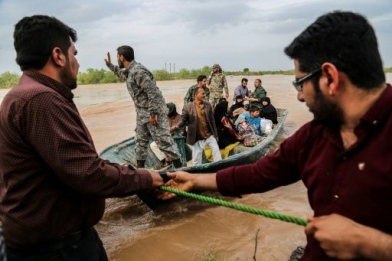 Over 1,500 People Evacuated After Flooding In Canada