Thousands of vital flood defences across England have fallen into disrepair, threatening their ability to protect homes from rising waters, an investigation has revealed.

The Environment Agency defines “high consequence” defences as those which would pose a high threat to people and property should they fail.

But more than 3,400 of these vital defences are not working properly, with hundreds on the verge of collapse, data from the Environment Agency shows. 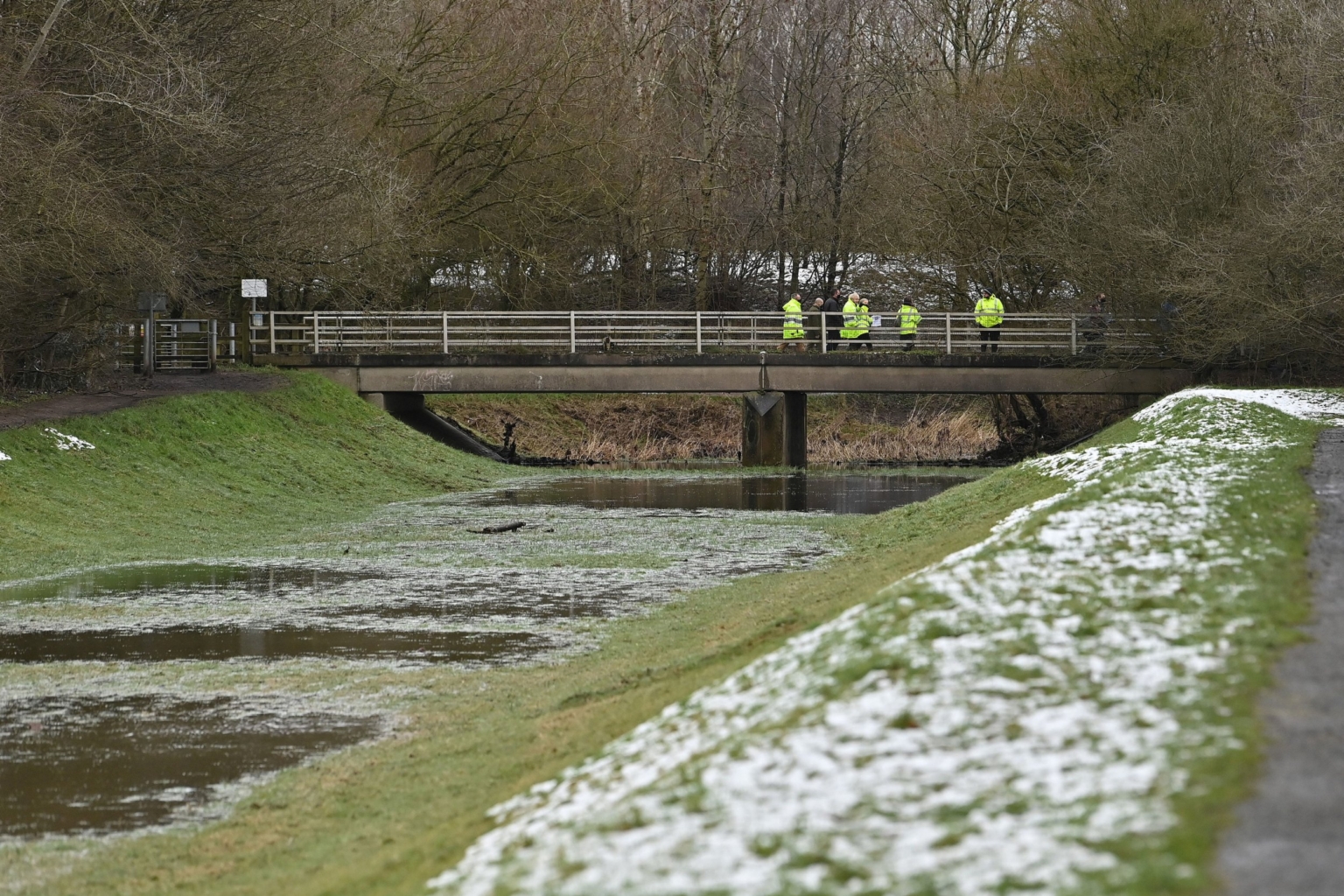 Prime Minister Boris Johnson walks with Environment Agency workers during a visit to a storm basin near Manchester, to view the flood defences put in place for Storm Christoph (Photo:Paul Ellis/PA)

In some parts of Northern England – badly hit by flooding this week – as many as one in ten vital flood defences are falling into ruin according to the figures, obtained by Greenpeace under Freedom of Information laws.

“The poor state of so many critical flood defences in England is putting thousands of people and homes at risk,” warned the charity’s policy director Dr Doug Parr. “This is unacceptable.”

In total six per cent of all the flood defences in England were rated by the Environment Agency as being in poor or very poor condition last year.

Defences managed by third party contractors were twice as likely to be in a state of disrepair.

South Lakeland in Cumbria is the authority with the highest proportion of dilapidated assets, with 15 per cent of its 644 assets rated as being in poor or very poor condition. 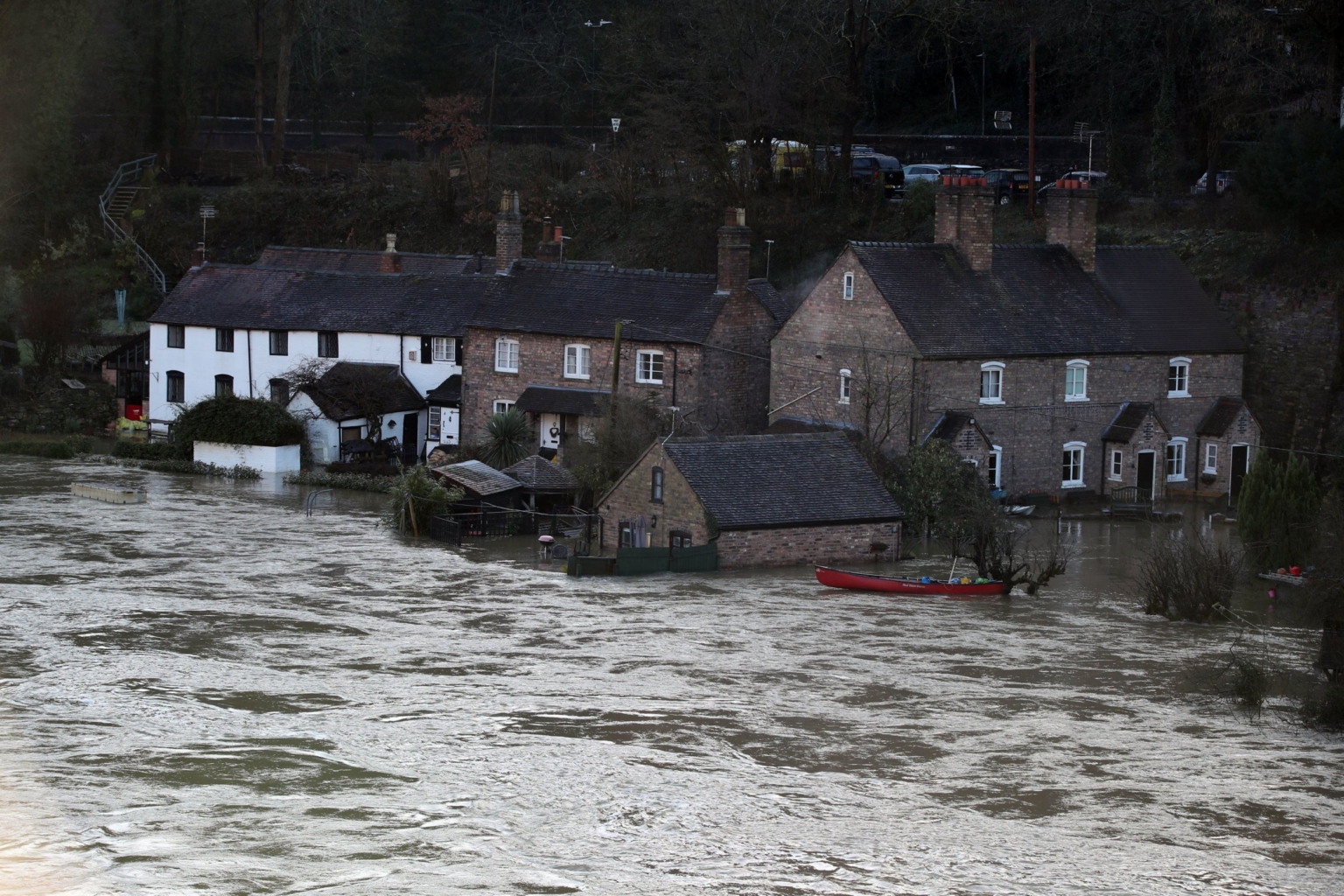 In response to the findings, the Environment Agency said 95 per cent of assets are in good condition, adding that a poor rating did not mean a defence would fail. “All of our assets are winter ready either through repairs or, where these have not been completed, robust contingency plans are in place to manage risk until repairs are completed,” it insisted.

During Storm Christoph last week flood defences prevented 38,000 homes from being flooded, the agency pointed out. No properties flooded due to the failure of permanent assets. 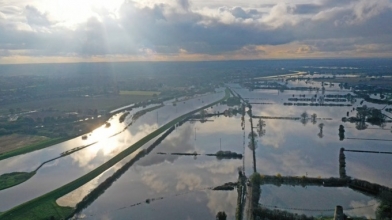 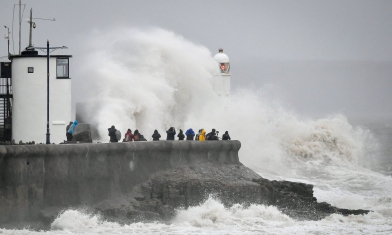 Flood warning: Nearly HALF of UK homes don’t know if they live in a high-risk flood zone