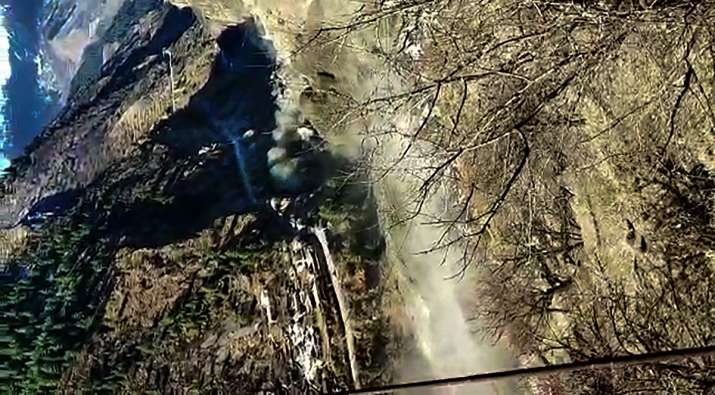 A glacier broke off in Joshimath in Uttarakhand’s Chamoli district on Sunday, causing a massive flood in the Dhauli Ganga river and endangering the lives of people living along its banks. Massive destruction is feared and the Rishiganga Power Project was damaged.

Soon after the glacier broke off at Joshimath in Uttarakhand’s Chamoli district on Sunday, the state government issued helpline numbers for people stranded in affected areas. The numbers are- Disaster Operations Center number 1070 or 9557444486. "If you are stranded in affected areas and you need any help. Please contact Disaster Operations Center number", said Uttarakhand CM Trivendra Singh Rawat.

The disaster caused a massive flood in the Dhauli Ganga river in Uttarakhand and endangering the lives of people living along its banks. More than 150 labourers working at the Rishi Ganga power project may have been directly affected, said State Disaster Response Force DIG Ridhim Aggarwal.

Uttarakhand Chief Minister Trivendra Singh Rawat has convened an emergency meeting to take stock of the situation and to supervise rescue and relief operations. "The district administration, police and disaster management departments have been directed to deal with the situation. Do not pay attention to any kind of rumours. Govt is taking all necessary steps", news agency ANI quoted Uttarakhand CM TS Rawat as saying.

A dam of the Tapovan power project was breached and feared to have been washed away. ITBP and State Disaster Response Force (SDRF) personnel have been rushed to the affected areas to evacuate stranded people.

In a disaster alert issued here on Sunday to all the district magistrates in UP, the Relief Commissioner said in a statement, "Report of breaking of a part of Nandadevi Glacier in Uttarakhand has been received. The districts on the Ganga river (banks) need to be on a high alert and the monitoring of water level needs to be done 24×7. If required, the people need to be evacuated."

Several districts, including Pauri, Tehri, Rudraprayag, Haridwar and Dehradun, are likely to be affected and have been put on high alert. Also, the Uttar Pradesh government has asked authorities in all districts of the state on the banks of the Ganga river to be on a high alert and continuously monitor the water level after a glacier broke off in Joshimath. 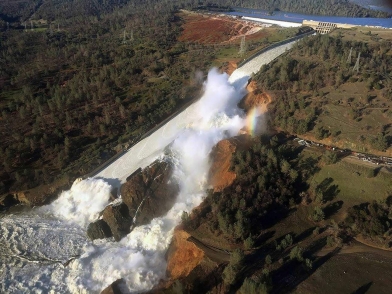 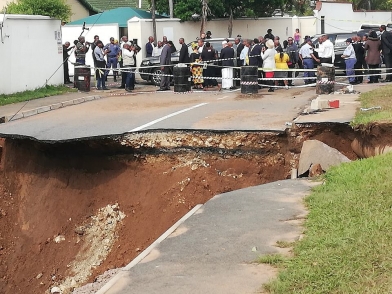 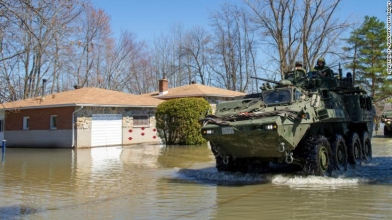 Warm temperatures and rapidly melting snow cause flooding in Quebec