The chickens have come home to roost. What are the chickens? It is the lack of action on the part of government to problems that seem possible, but not immediate.

It is endemic everywhere in business and government here in the United States and in Canada. Modern nations have ignored what might happen in favor of doing nothing about it.

This is the story of the British Columbia provincial floods of November 2021. This link will take you to a Canadian broadcast news item on the flooding event, and elements of the story and issues that led up to that flood.

Some of the key points I picked up:

Here in the United States the BC experience reminds me of the possibility of an AR storm in California. Again, all very predicable. At some point we’ll be talking about it — remember, the climate is changing! 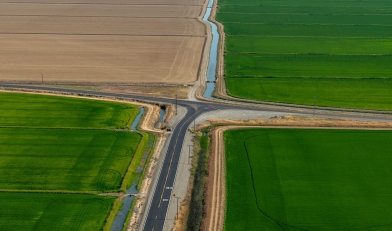 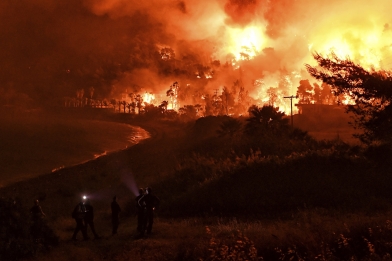 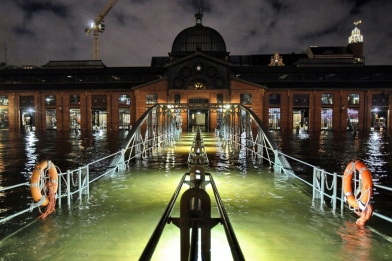