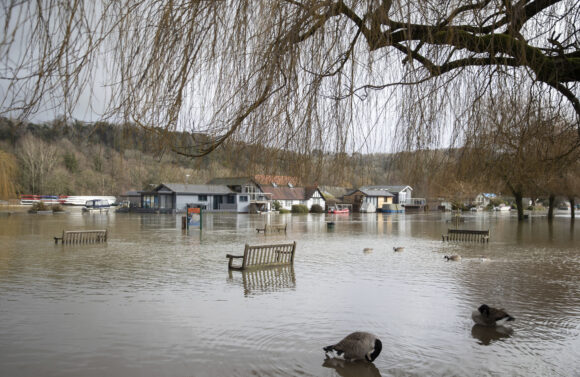 Flood Re, the joint initiative between the UK insurance industry and the UK government to promote the availability and affordability of flood insurance, has launched a proposal to ensure homes are more resilient to flooding .

From April, participating home insurers will offer customers access to reimbursement costs of up to £10,000 ($13,052), in addition to repair work for damage and loss caused by flooding. The funds will finance the installation of flood resilience measures that will help households return home sooner after a flood.

Flood Re said the scheme, called ‘Build Back Better’, is designed to help the UK become more resilient to climate change.

The first participating insurers are:

Flood Re said examples of flood resilience measures can include elevating electrical outlets and appliances away from ground level, installing self-closing air bricks and flood resistant doors and replacing the floor with waterproof tile and grout.

Reimbursement fees may also include conducting surveys to understand flood risk and potential mitigation measures. Combined with individual actions such as moving sentimental items and important documents upstairs when a flood occurs, these changes can help protect households from the devastating effects of recurring floods and mitigate the financial and emotional consequences.

While the introduction of the Build Back Better program is a critical step in responding to growing climate-related risks, Flood Re said, it must be combined with other actions to ensure widespread adaptation to create a more climate-resilient economy. floods.

The UK Government is investing a record £5.2billion in the Flood and Coastal Defense Program in England, which will better protect an additional 336,000 properties and reduce the national flood risk by up to at 11%. There are currently 5.2million homes and businesses at risk of flooding in England, Flood Re noted, citing statistics from the National Flood and Coastal Erosion Risk Management Strategy for England , Environment Agency, 2020

The government has also committed to publishing an Asset Flood Resilience (PFR) roadmap at the end of this year identifying the steps government and industry need to take to accelerate the uptake of resilience measures. property flooding and successfully supporting the nascent LIC market.

“In the UK, since 1998, we have had six of the wettest years on record, with 5.2 million homes and businesses at risk of flooding. The trajectory will only get worse without urgent collective action – there is no time to waste. It is essential to encourage and incentivize owners to adapt,” commented Andy Bord, CEO of Flood Re.

“The insurance industry has an opportunity to show its innovation and responsiveness to consumer needs and drive real, tangible change. But for that, you have to put aside the traditional principles of insurance. It means thinking about future resilience and building back better after a flood, rather than just putting a property back to how it was before,” he added.

“It is hugely encouraging that five insurers have already partnered with us to offer Build Back Better provisions to customers, and I am encouraged to see that, with the insurers joining us soon, we will really make a difference.”

More than 450,000 homes have now benefited from the Flood Re program since its launch in 2016, with four out of five homes with flood claims already seeing a price reduction of more than 50%. Flood Re exists to help with the affordability and availability of flood insurance for homes across the UK. As a result, 98% of households at risk of flooding can now access quotes from more than five of the program’s supported insurance brands. 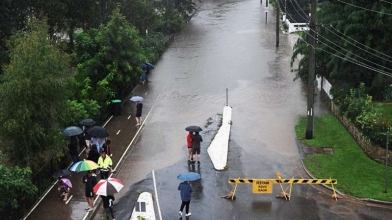 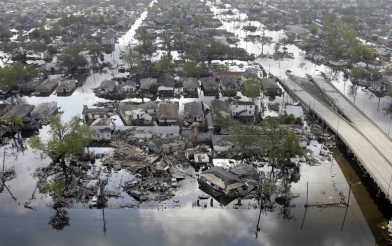 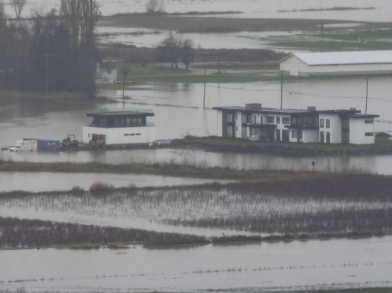