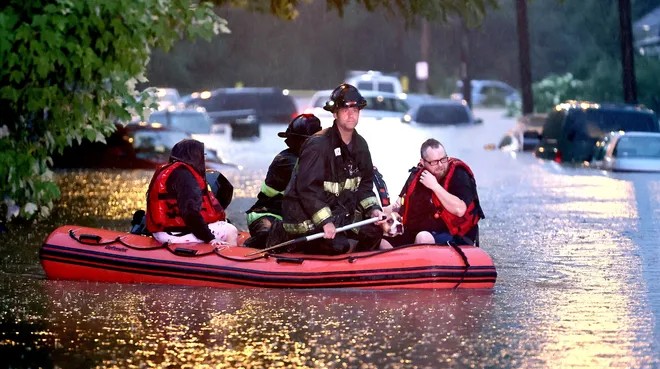 Record rainfall triggered flash floods in St. Louis and other parts of Missouri on Tuesday, leaving one person dead and trapping several others in their cars and homes.

Thunderstorms drenched the St. Louis metro area in a "historic rainfall" of up to 10 inches, causing widespread flash flooding and forcing roads to close, the National Weather Service said. The previous daily record of 6.85 inches was set in 1915, when remnants of a hurricane moved north. By Tuesday morning, 8.3 inches of rain had fallen at Lambert Airport.

National Weather Service meteorologist Marshall Pfahler said a storm moved into the St. Louis area around midnight and stalled, pouring water over the same relatively narrow band. The rainfall sparked "dangerous, life-threatening flash flooding" across across central and eastern Missouri and southwest Illinois, according to the National Weather Service.

One person died after being pulled from a flooded vehicle in an area with 8.5 feet of water, said fire chief Dennis Jenkerson of the St. Louis Fire Department at a news conference Tuesday. Property damage was "very significant," but there have not been many other injuries, Jenkerson said.

Abandoned cars are scattered by flooding across a shuttered Interstate 70 at Mid Rivers Mall Drive in St. Peters after heavy rain fell through the night and into the morning on Tuesday, July 26, 2022.

In St. Peters, a town northwest of St. Louis, several puppies drowned when a building housing stray dog rescue Stray Paws Adoptables flooded. Firefighters in boats were able to rescue other dogs from the building.

A portion of Interstate 70 near St. Peters was closed Tuesday morning, the Missouri Department of Transportation reported. Local law enforcement said additional roads were closed. At one point, sections of interstates 64, 55 and 44 also were shut down in the St. Louis area.

Residents in the St. Louis County town of Brentwood evacuated after Deer Creek overflowed. Rising waters threatened homes in Ladue, one of the wealthiest cities in Missouri. And flooding forced the iconic Gateway Arch to close for the day.

Flash flood warnings were in effect until Tuesday afternoon, and isolated severe thunderstorms were possible Tuesday evening in some parts of Missouri and Illinois, which could see more than 12 inches of rainfall. More storms were possible later thisthe week, forecasters said. 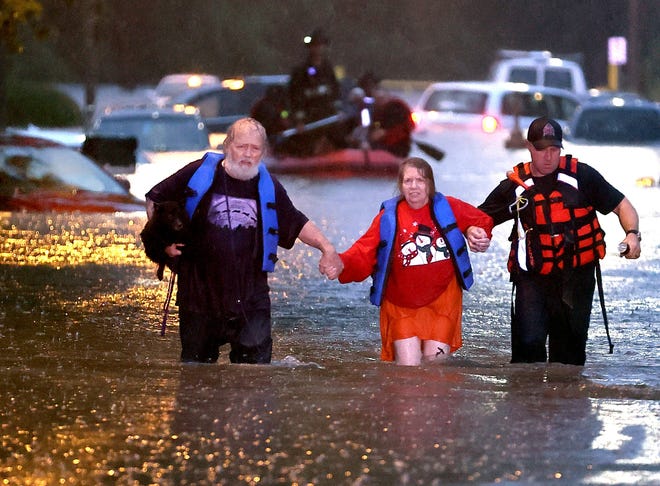 Abandoned cars are scattered by flooding across a shuttered Interstate 70 at Mid Rivers Mall Drive in St. Peters after heavy rain fell through the night and into the morning on Tuesday, July 26, 2022. 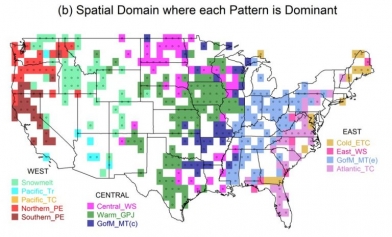 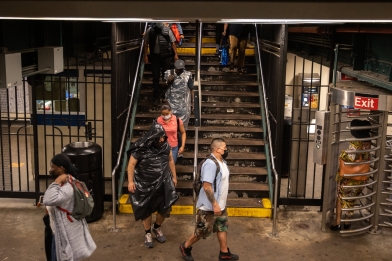 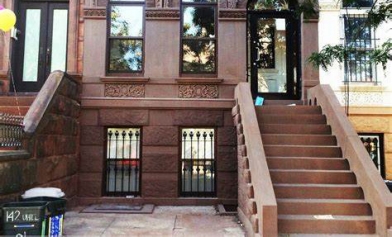