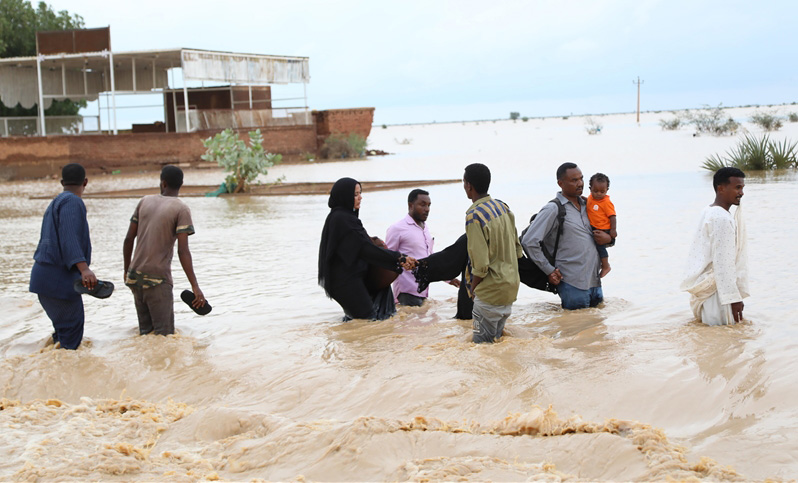 Sudanese authorities on Sunday put the death toll from torrential rains and flash floods at 112 since June.

In a statement, the National Council for Civil Defense said 115 people were injured in addition to the collapse of 34,944 homes and the partial damage of 49,096 others.

Last week, the United Nations said nearly 250,000 Sudanese people have been affected by the floods and heavy rains in the country since June.

The rainy season in Sudan usually starts in June and lasts up to September, with the peak of rains and ﬂooding observed between August and September.

Sudan has been without a functioning government since October 2021 when the military dismissed Prime Minister Abdalla Hamdok’s transitional government and declared a state of emergency, a move decried by political forces as a “military coup”. 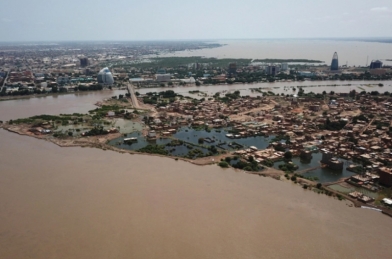