Pakistan is currently experiencing one of the worst environmental disasters in the world. One-third of the country is under water. Over 1,325 people have died and 33 million have been impacted. The latest statistics show that over 1,600 have been injured, 325,000 homes destroyed, 735,000 livestock lost and 2 million acres of crops damaged — numbers which are likely to increase. According to a rough assessment by Atlantic Council’s Uzair Younus and economist Ammar Khan, the direct damage to roads, homes, livestock and crops is over $3 billion, which is an astronomical amount for a developing country like Pakistan. 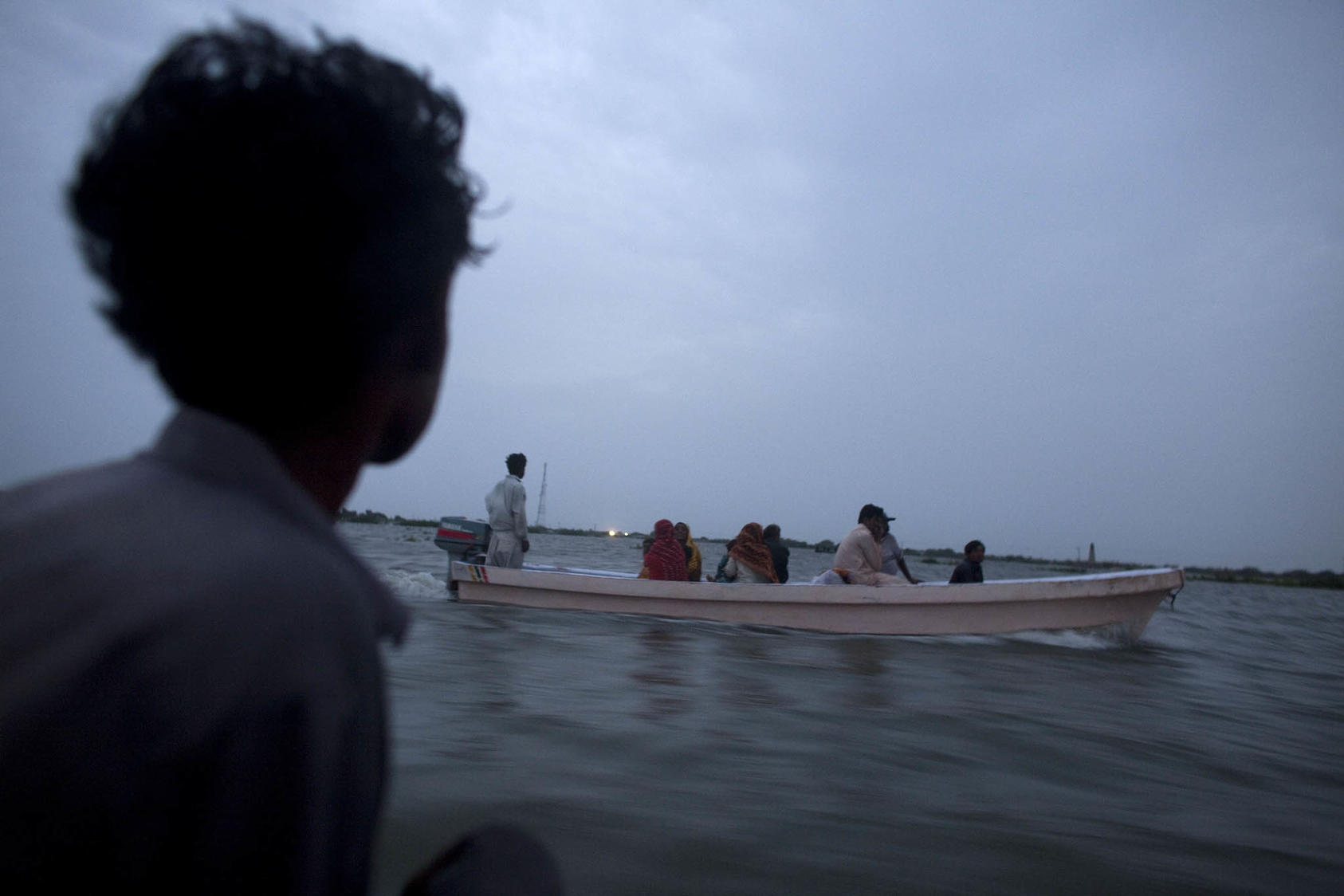 U.N. Secretary-General António Guterres said, “The Pakistani people are facing a monsoon on steroids — the relentless impact of epochal levels of rain and flooding” as he made a flash $160 million aid appeal for the country. He also issued a dire warning: “Today it is Pakistan, tomorrow it could be your country.” While people are called into action to provide immediate relief, the looming question is: How did this happen?

Pakistan is no stranger to floods or earthquakes or other natural disasters and experiences a monsoon season every year. For some, Pakistan has not invested enough in climate-resilient infrastructure while for others, there is no way that Pakistan could have been prepared for this massive flooding. But the truth lies somewhere in the middle of mismanagement and climate change.

Pakistan’s climate challenges are immense. The Global Climate Risk Index 2021 ranked Pakistan as one of the most vulnerable countries in the world to climate change and extreme weather events, despite being one of the lowest carbon emitters in the world. First, the country experienced a record heatwave this spring and now they are flooded within just a few months. In Jacobabad, where temperatures skyrocketed to 50 Celsius/122 Fahrenheit, the city is now submerged.

Many within Pakistan and abroad have used this disaster as the prime example of climate justice, arguing that the Global North should pay reparations for loss and damage claims by the Global South under the Paris Agreement, which was signed in 2015 and currently has 175 signatories, including the European Union. While the Paris Agreement does discuss issues of loss and damages, it is for truly unforeseen issues like climate change-related disasters impacting the agriculture sector, not for every single damage claim.

In the case of Pakistan, one of the main hindrances toward climate resilience is weak governance and cooperation. These factors have led to the proliferation of water mafias, illegal and unregulated construction, and poor urban and rural planning. Under the previous Imran Khan-led Pakistan Tehreek-e-Insaf government, the country’s climate-resilience efforts focused on tree-planting and the tech sector, specifically related to clean energy, and electric vehicles.

The current Pakistan Muslim League-Nawaz and Pakistan Peoples Party coalition government had just taken office when they were faced with an unusual spring heatwave and then the summer monsoons and floods. While it can be argued that planning for a disaster of this magnitude is impossible, on the provincial level there should have been more forethought given to their plans, especially knowing that each year the monsoon rains become more intense.

But this disaster has shown that the majority of the damages that were caused by the flood waters were to structures that never should have been there in the first place. For example, large hotels and entire communities were built alongside rivers — in many cases locations that were impacted by the 2010 floods. Instead of learning the lessons from 2010, these structures were allowed to be built. The fault lies with not just the construction companies or communities, but also with the local governments that did not monitor or regulate this illegal activity.

The next disaster that Pakistan should be concerned about isn’t next year’s monsoon rains, it is the crises that will follow this year’s floods. Experts anticipate food insecurity, a public health nightmare, massive internal displacement, and the potential for greater migration to already overstretched urban centers.

Climate resiliency will not be possible if industrialized countries do not take responsibility and make changes to combat climate change. The Global North-Global South narrative has put the blame on countries in the Global South for being unable to battle climate change because of corruption. While this isn’t incorrect — corruption is a huge hurdle for any kind of development — this narrative takes the onus off of countries in the Global North when dealing with climate change and its impact around the world. If this false narrative persists, we should be prepared to expect more disasters like the one Pakistan is experiencing now. And if Global North states won’t change their behavior, they can at least shell out aid assistance.

Donor assistance should not just be a blank check in the form of aid dollars, but also collaboration on technical assistance to improve systems to adapt to climate change and mitigate future disasters, which will certainly continue to occur on a more regular basis with greater intensity. To this end, Pakistan also needs to commit to making changes to its systems and policies with respect to disaster planning and management along with climate change. This, however, will require significant political will on the part of the Pakistani state, as these efforts will not be easy fixes. 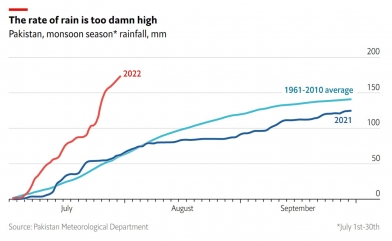 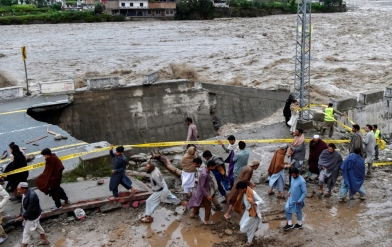 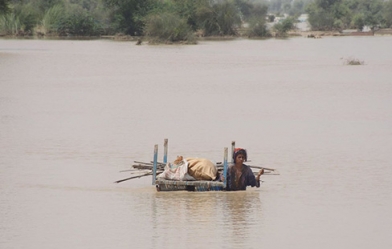