Subscribe successfully!
Canada – Cost of Flood Losses in Maritimes Could Increase by Up to 300%

The financial costs of flooding in Canada’s maritime region could spike by 300 per cent by the end of the century if steps are not taken to address the impacts of climate change. 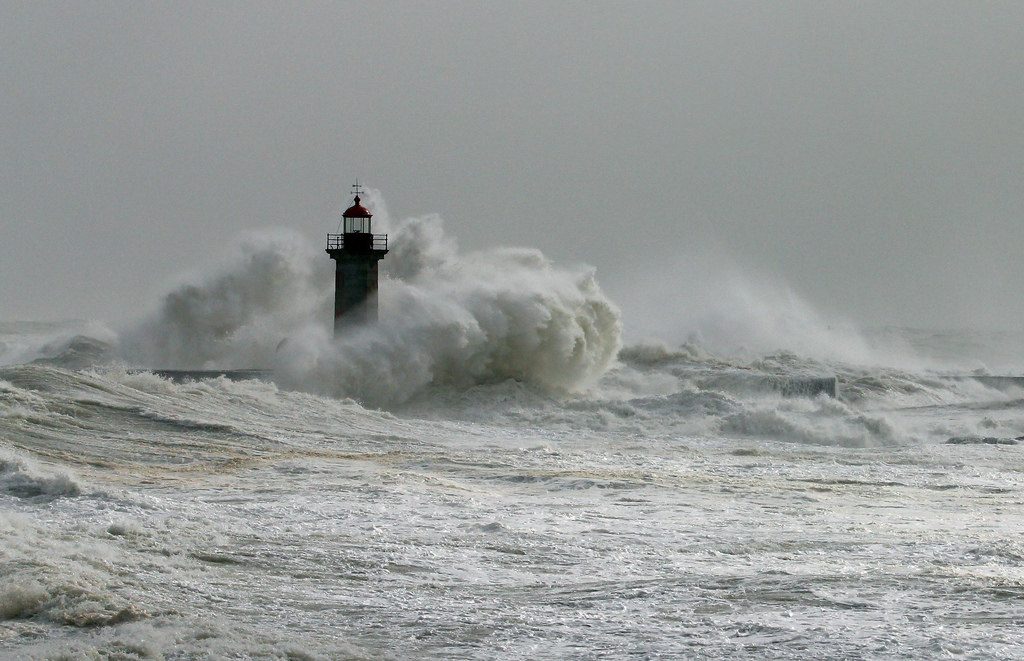 A study done by researchers at the University of Waterloo looked at the Halifax, Nova Scotia area, a region hard hit by recent riverine flooding. The team, made up economists, geographers and political scientists, merged data on flood probability, climate change and financial payout information from the insurance/re-insurance market and used the information to develop a forecast.

“Until recently there hasn’t been a lot of work exploring what increased flooding will cost, and who will get stuck with the bill,” says Andrea Minano, coordinator of the Canadian Coastal Resilience Forum (CCRF) and a researcher at Waterloo’s Faculty of Environment. “The increases in flood losses put into question the long term insurability in the Halifax area, and highlight a broader problem facing many other areas in Canada if no actions are taken to mitigate and adapt to climate change.”

The research team ran models for two different climate change scenarios and found a significant difference between best and worst-case climate scenarios. If no action is taken to stall climate change (4 °C rise in global temperatures) Halifax area could incur $67 million in damages in the event of a severe flood. If temperature rise can be limited to 2 °C, damages would be $10 million for the same event.

“The difference in cost between both climate scenarios shows just how exponentially worse things can get without action,” says Minano. “It also shows governments need to plan for rare but high-impact flood events, warn citizens, and not build in high risk areas.”

While this study focused on the Maritimes, it warns that nearly all of Canada has some vulnerability to hazardous flooding.  It calls for frank and inclusive discussion about how much flood risk is acceptable to the community; and the need for controls on further growth of exposure in these areas if the risk is deemed unacceptable.

The full report, Application of re/insurance models to estimate increases in flood risk due to climate changecan be found in the journal Geoenvironmental Disasters. 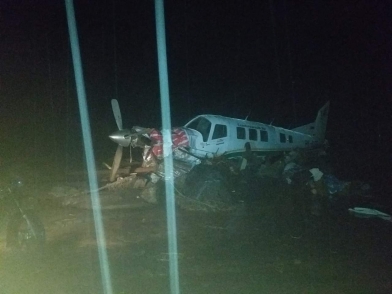 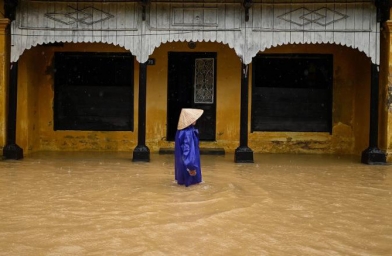 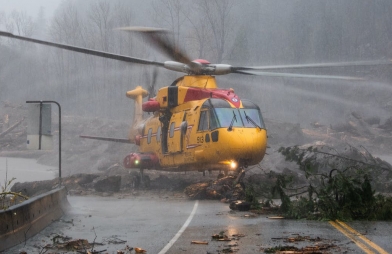