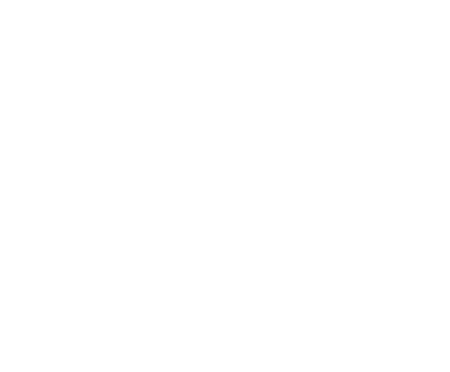 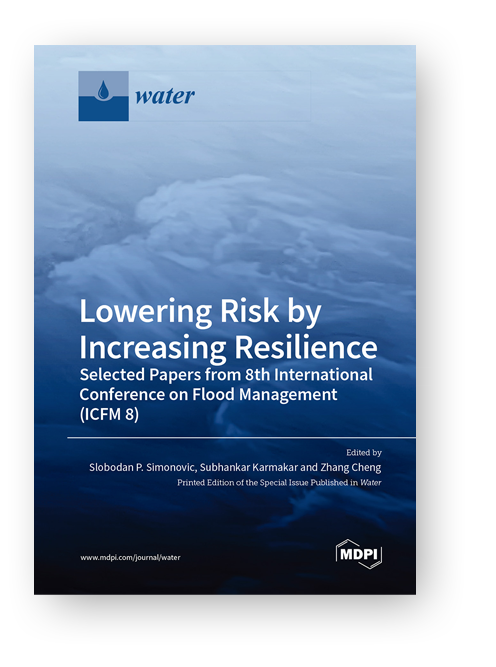 ICFM9 ONLINE REGISTRATION IS OPEN
Registration system has been activated. Please go to Registration Site and complete the registration by Dec 31, 2022 (Early bird fee is available until Oct 31, 2022). Registration for side events such as Field Trip is also available.
learn more 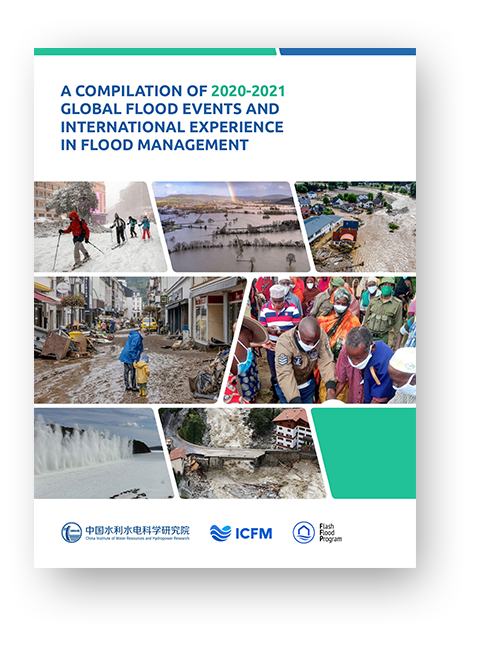 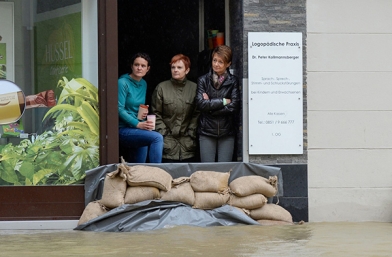 Climate migrants: How even rich Bavaria cannot provide shelter from global warming
“We took ketchup.” This is the only food Karl Bretzendorfer remembers taking up to the attic where he spent 13 days trapped with his wife Irina 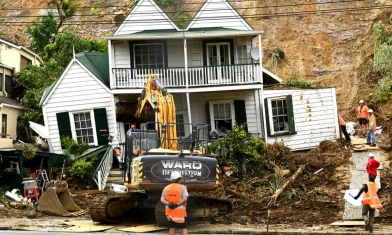 Auckland floods: city begins clean-up after ‘biggest climate event’ in New Zealand’s history
As rain and flooding eases, attention turns to assessing the scale of the damage after four people were killed by unprecedented extreme weather 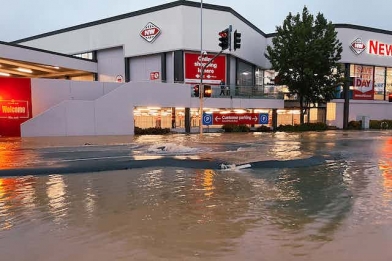 Auckland floods: even stormwater reform won’t be enough – we need a ‘sponge city’ to avoid future disasters
There is a better way to design our built environment. In the early 2000s, Chinese architect Kongjian Yu created the concept of the “sponge city”. It’s a relatively simple idea, but a big departure from the way we typically build infrastructure. 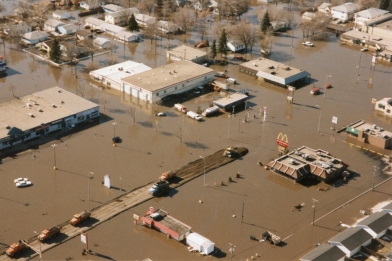 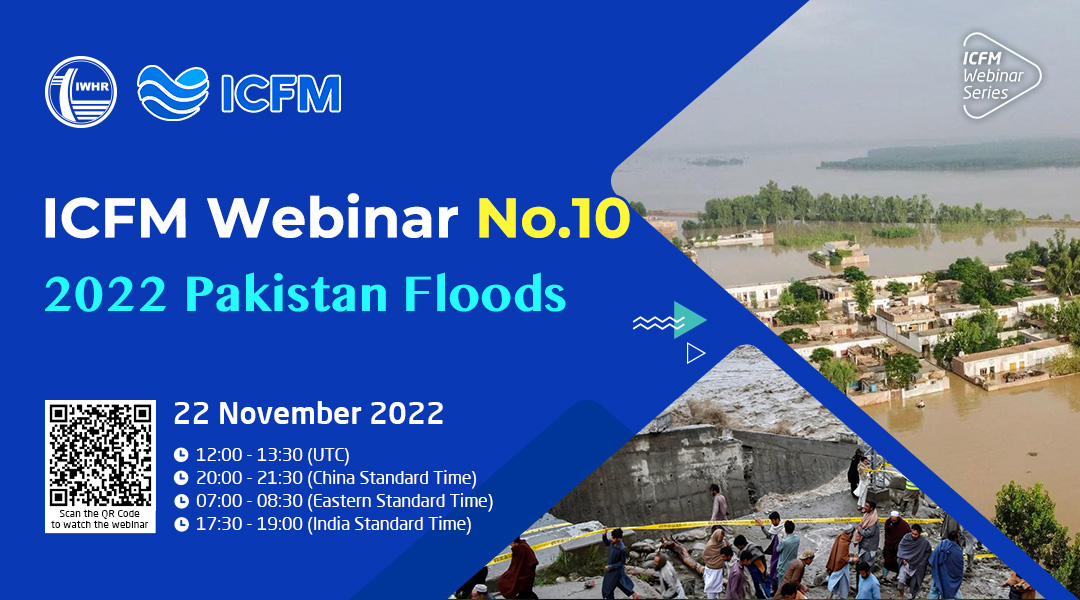 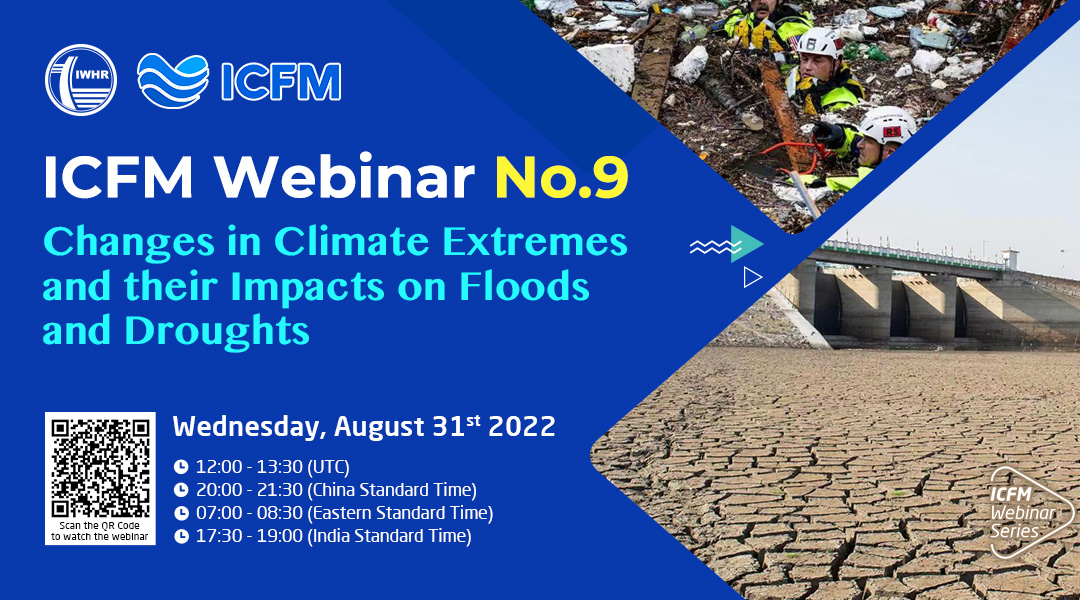 ICFM – Webinar No.9
Changes in Climate Extremes and their Impacts on Floods and Droughts 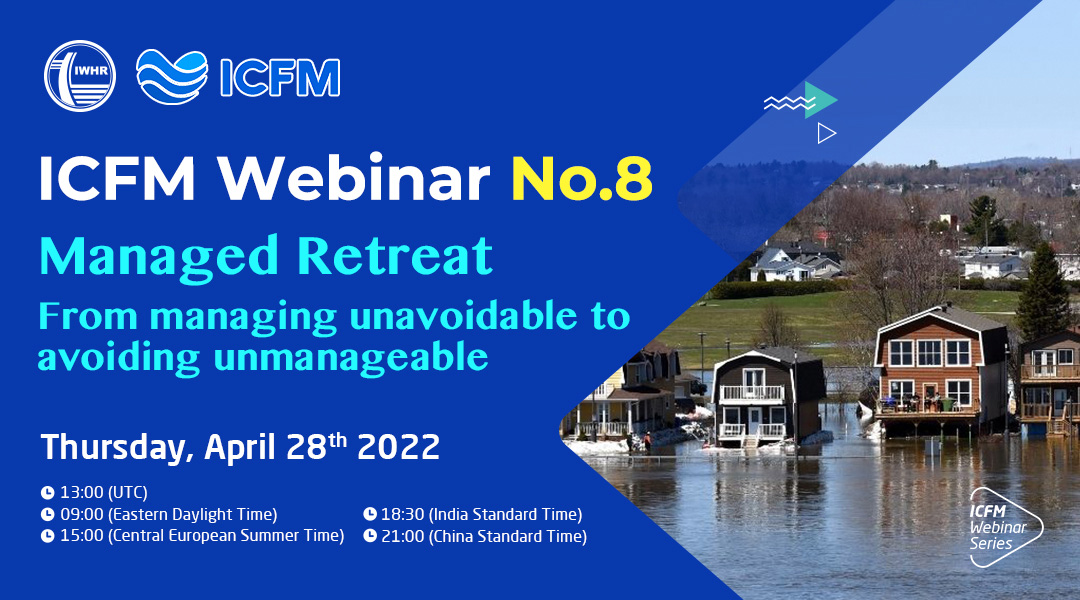 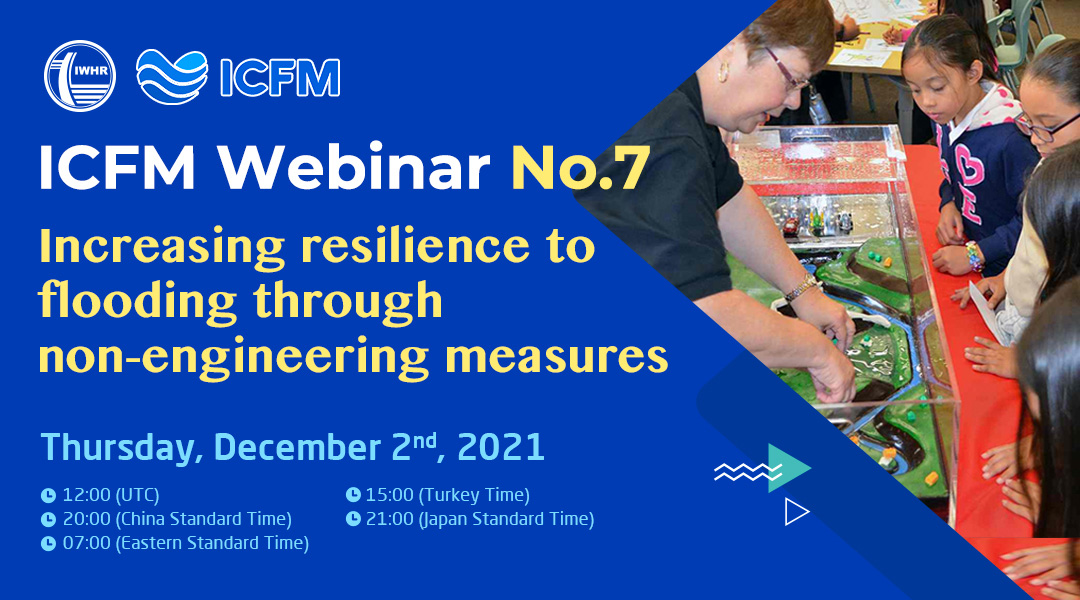 ICFM – Webinar No.7
Increasing resilience to flooding through non-engineering measures 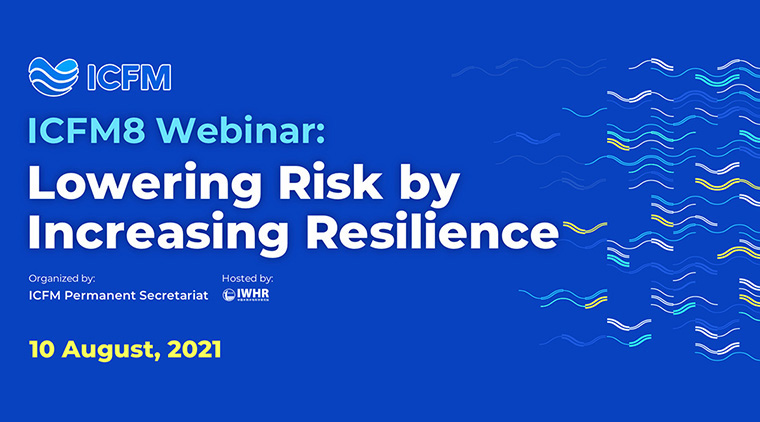 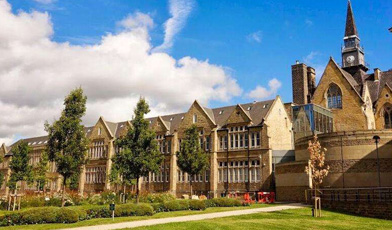 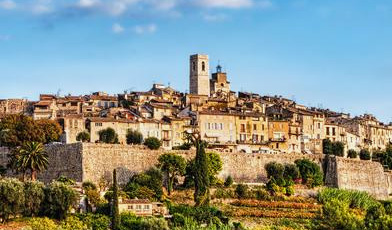 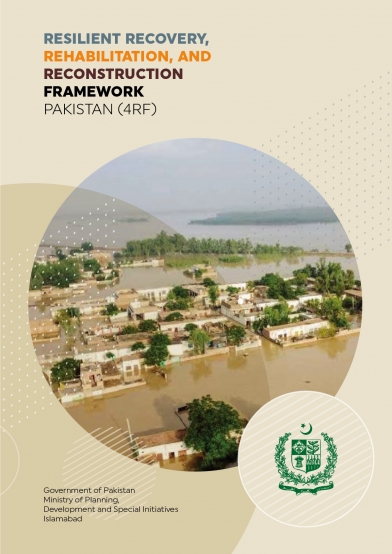 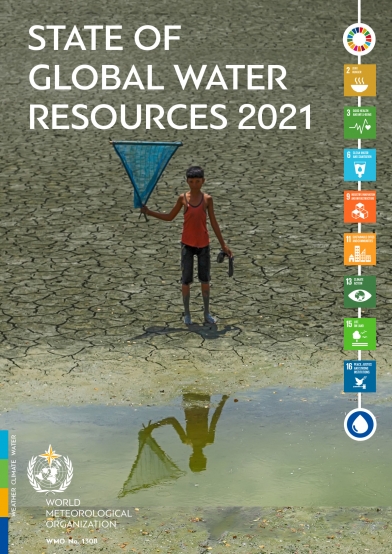 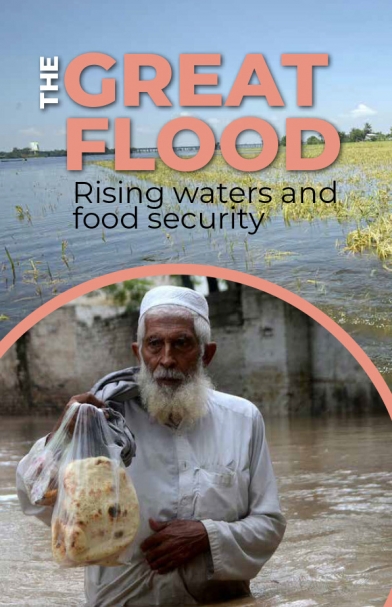 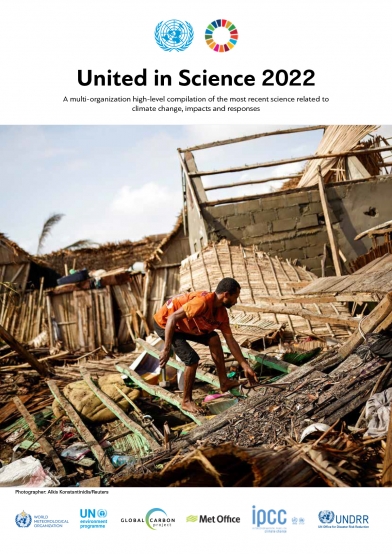 We are pleased to invite you to the 9th International Conference on Flood Management (ICFM9), held in Tsukuba, Japan, on February 18-22, 2023.

ICFM provides a unique opportunity for various experts and policymakers around the world to discuss and exchange ideas and experiences about a broad range of flood-related issues.