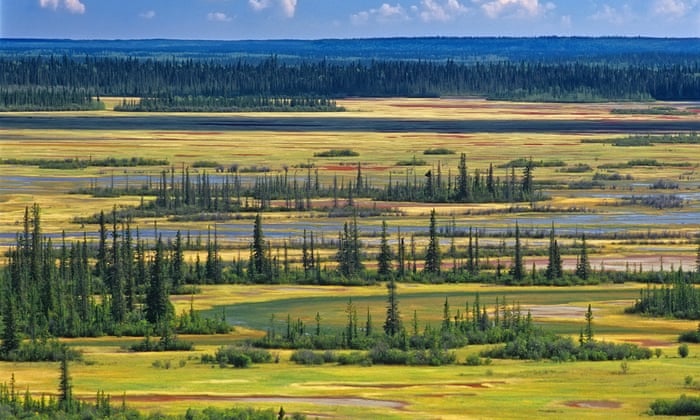 The world’s second-largest national park is under threat from a destructive combination of climate change, oil and gas development and hydroelectric projects, according to a new report from the Canadian government.

Wood Buffalo national park, which straddles Alberta and the Northwest Territories, is at risk of being placed on Unesco’s endangered list following a 2017 report, whereby Canadian authorities were given a year to develop a solution to stem the rapid deterioration of the park.

The UN body warned that inaction would “constitute a case for recommending inscription of Wood Buffalo national park on the List of World Heritage in Danger”.

But before of a Unesco meeting in Bahrain this week, the federal government’s report has confirmed problems are only getting worse: “Desired outcomes for the world heritage values are not being met,” said the report.

The sprawling 4.5m hectare park has long been a home to the Cree and Dene indigenous peoples.

It is also critical habitat for the largest free-roaming buffalo population in the world, who walk its forests, and its watershed is the only untouched breeding ground for endangered whooping cranes.

Wood Buffalo – which became a world heritage site in 1983 – includes part of the world’s largest boreal river delta, formed by the Peace and the Athabasca rivers, which both run through the park and create the conditions for an extremely diverse ecosystem.

But in 2014, the Miskew Cree First Nation contacted Unesco over fears the ecosystem was rapidly deteriorating.

Community members no longer drink the fresh water from lakes or streams over fears of contamination and have reported that wild fish and game have developed abnormal flavours and deformities, said Melody Lepine, director of government and industry relations for the Mikisew Cree First Nation.

“The community has been seeing first hand the the way the Peace Athabasca Delta has been deteriorating,” said Lepine from Bahrain, where she is representing the First Nation as Canada delivers its report.

While there is no clear explanation of what has caused problems in the food sources, the Canadian government’s environmental assessment report says high levels of mercury have been found in fish and bird eggs. 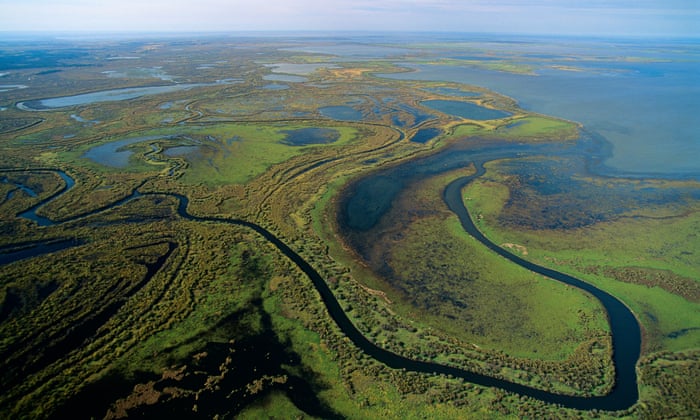 A 2016 study by Unesco researchers warned that the pace and complexity of industrial development around the park was “exceptional” and found the proper mechanisms to adequately study its impacts were absent.

The report also found that “the long-term future of the property’s two most iconic species, wood bison and whooping crane, remains uncertain and requires permanent attention”.

A 2017 report by Unesco and the International Union for the Conservation of Nature determined the problems facing Wood Buffalo were “far more complex and severe than previously thought”.

The park’s diversity makes it particularly sensitive to upstream development projects. Two dams already cut across the Peace river and a new multibillion dollar hydroelectric project – known as Site C – has prompted warning from First Nations and environmental groups that river flows will continue to be weak in the delta.

Further complicating the situation, oil and gas operations in the northern reaches of Alberta continue to draw large amounts of water to sustain their operations. “Seasonal flows in the Athabasca river have declined over the past 50 years due to a combination of increased water withdrawals and (past) climate change,” said the Canadian government’s report.

“Canada is responding to the 2017 request of the World Heritage Committee to develop an action plan for the site, and is taking concrete steps to address the recommendations of the recent reactive monitoring mission to Wood Buffalo national park,” said Parks Canada in an emailed statement, adding that the “work is well underway”.

“Nothing Canada’s doing today is demonstrating they are really taking this seriously,” said Lepine. “Our health, our way of life and our culture depend on Wood Buffalo. We have the spiritual ties to that area go far deeper than Canada’s commitment to it.”

This article was amended on 28 June 2018 to clarify that Wood Buffalo, although its heritage status it at risk, has not been placed on Unesco’s List of World Heritage in Danger. 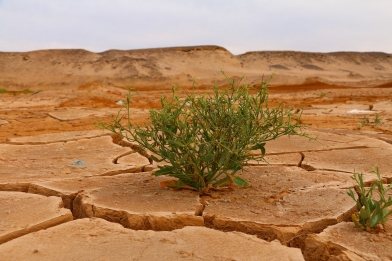 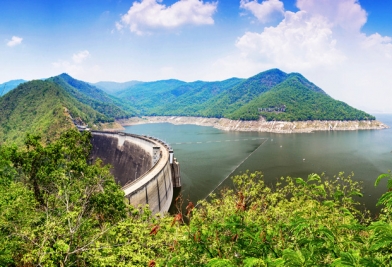 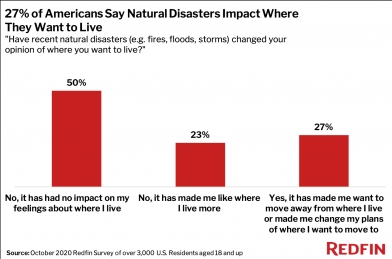