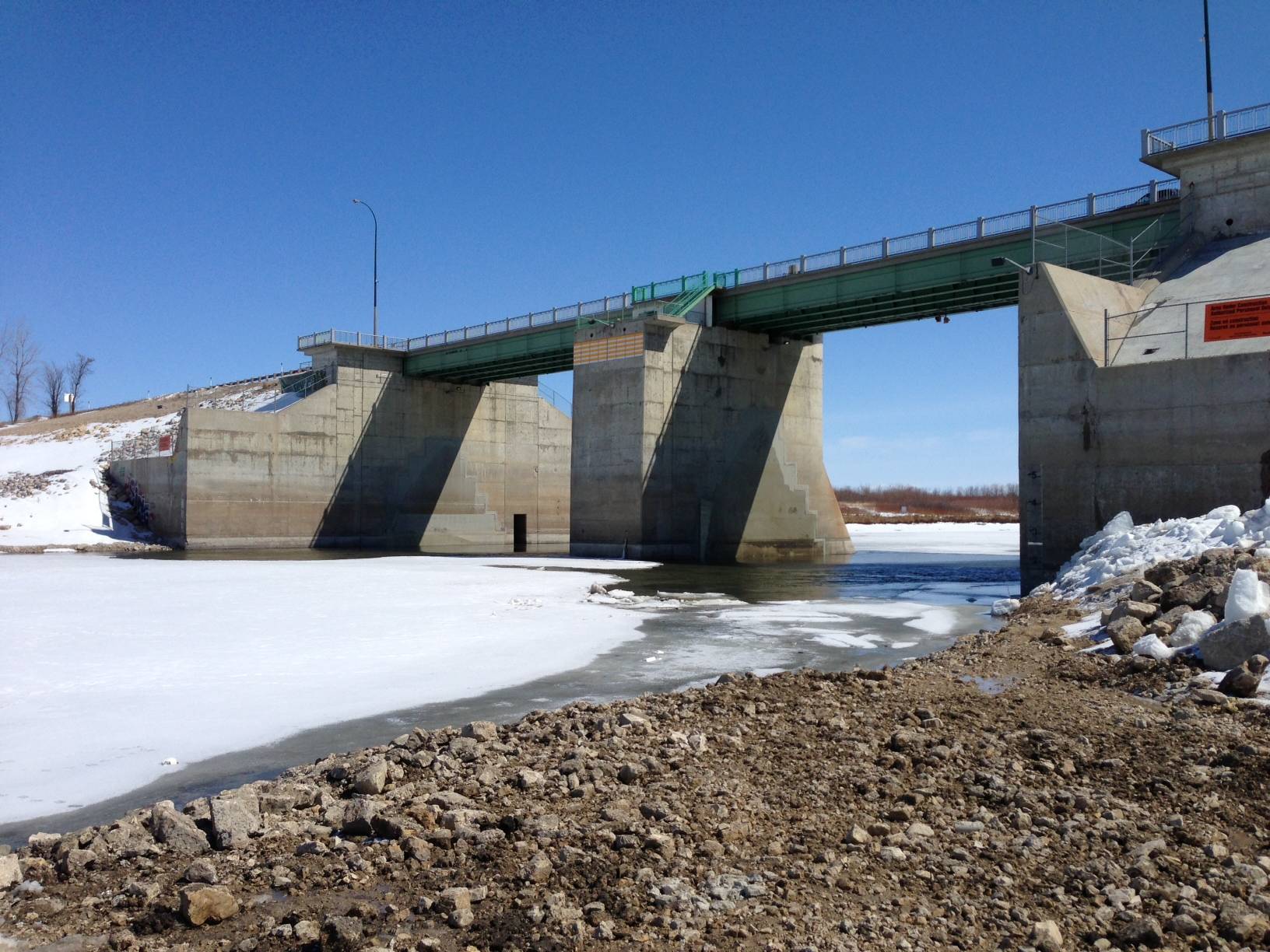 The province has issued a high-water warning for the Red River south of Winnipeg and may put the Red River Floodway this week. Randall Paull / Global News file

The province issued a high-water warning for the Red River south of Winnipeg Wednesday and says it may put the Red River Floodway into operation as early as Thursday.

“As Manitoba prepares for the rising waters of the Red River, we are taking measures to protect properties that could potentially be affected by high water,” said Infrastructure Minister Ron Schuler, in a release Wednesday afternoon.

“We could activate the Red River Floodway for the first time in 2020 as early as the evening of Thursday, April 9.”

The province says water from the Red River naturally started spilling into the floodway Tuesday.

Under standard operating procedures the floodway gates don’t open until river ice breaks up and clears upstream of the floodway inlet, but the province says ice is not likely to clear until Thursday at the earliest, and may happen a day or two later.

The situation will be monitored, the province said.

The high-water warning issued Wednesday runs from Emerson to the floodway inlet, just south of Winnipeg, with the Red close to spilling its banks in most of the region, the province said.

A high-water watch has also been issued for the Red River from Lockport to Netley Creek due to the chance ice-jamming may lead to some overland water in low-lying areas.

The province forecasts the Red’s peak flow at the floodway inlet — without further precipitation — will be between 68,000 and 74,000 cubic feet per second.

The Red River is forecast to reach close to 2006 spring levels between Emerson and Letellier, and between 2006 and 2019 spring levels north of Letellier along the river.

The province says the Red River level in Winnipeg at James Avenue is expected to peak between 19 and 19.5 feet between April 13 and 17 with the operation of the floodway.

Water levels along the Assiniboine, Souris and Pembina rivers are relatively low, said the province, with no significant flooding issues.

The Portage Diversion continues to operate to reduce downstream ice-jam impacts and the province says mall ice jams may occur in Winnipeg at some of the Assiniboine River bridges.

Major lakes in Manitoba are within normal or desirable operating ranges.

The province says crews have been deployed to a number of communities in the Red River Valley to get ready for potential ring dike closures. Those closures are anticipated over the weekend at West Lynn and Noyse.

Partial dike closures may also be needed along PR 201 on the east side of Letellier and at St. Jean Baptiste, the province said.

Property owners in the valley are reminded to protect wells during the high water and, if sandbagging is required, COVID-19 safety procedures for the process are available at the government’s website. 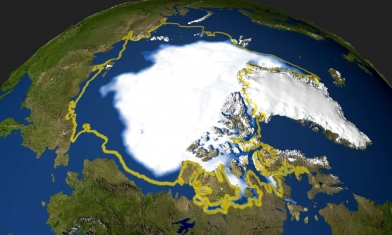 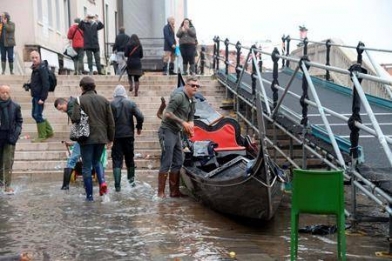 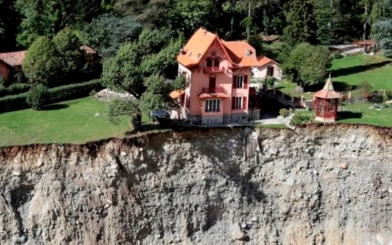 Deadly floods generated by Storm Alex in France and Italy