Subscribe successfully!
Canada’s flooding crisis is spilling over our shores. Only urgent action can dam the breach 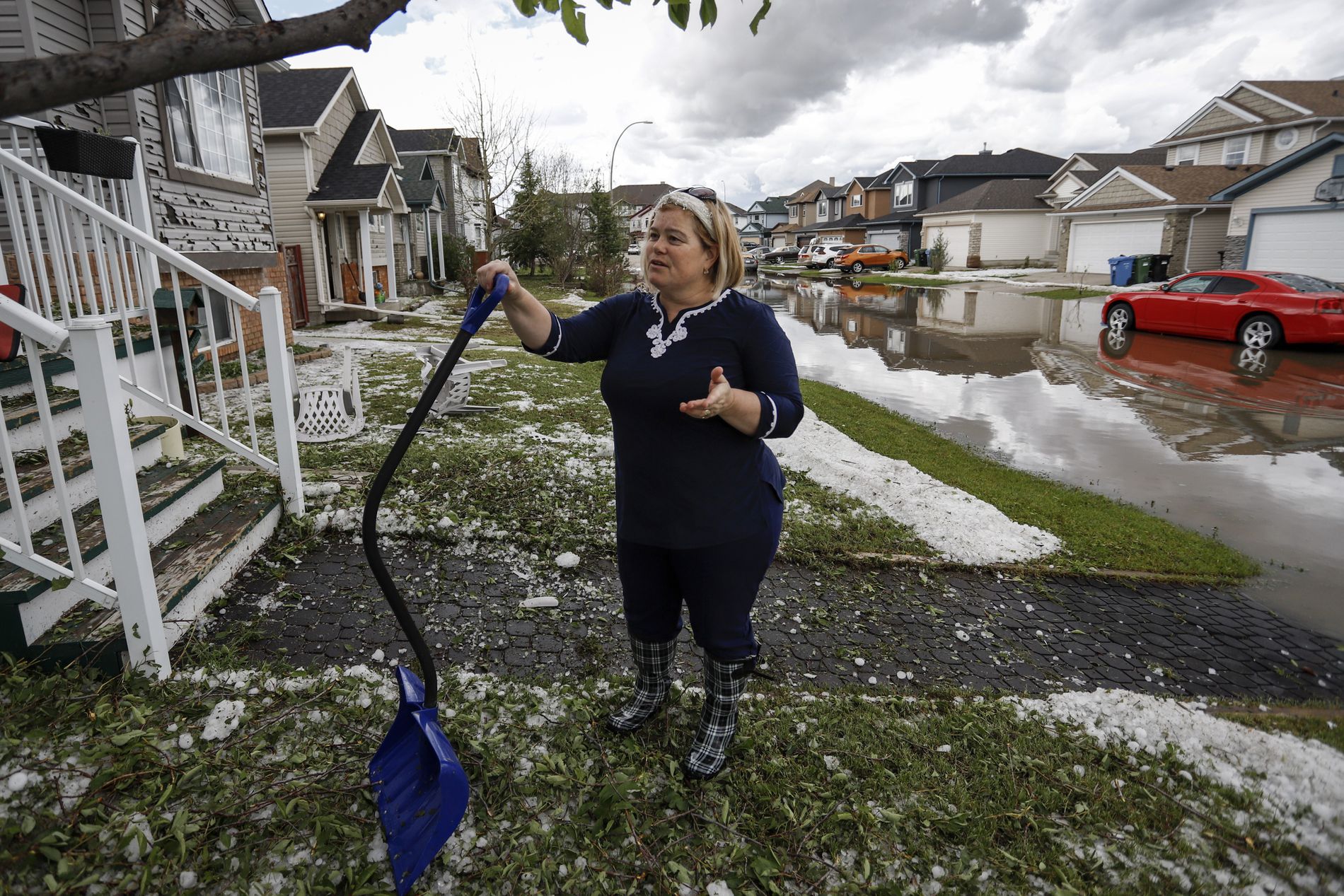 Dee Manning rests on a snow shovel in front of her parents house as residents begin cleaning up in Calgary, June 14, 2020, after a major hail storm damaged homes and flooded streets. JEFF MCINTOSH/THE CANADIAN PRESS

Amidst all its other woes, the city was lashed recently by an extreme rain and hailstorm that closed Deerfoot Trail, destroyed scores of homes and flooded streets. Fire crews had to rescue stranded motorists from the highways by boat. Estimates of the financial costs go as high as $1-billion.

Calgary’s plight has been endured by many other Canadian cities. Only six weeks earlier, warming temperatures and rapid snowmelt resulted in ice jams in northern Alberta, which caused record-high flooding on the Athabasca River in Fort McMurray; more than 14,000 Albertans had to flee their homes. Premier Jason Kenney put it well when he said that “the devastation caused by the flooding … has impacted thousands of lives, washing away memories and losing the security of your home.”

And Alberta is not alone among provinces hit by extreme flooding while trying to cope with a pandemic. The story is the same in southern Manitoba and Saskatchewan, where local municipalities have declared states of emergency to evacuate residents from the rising Roseau River.

Extreme weather is now a fact of life. And it will take an immense national effort to anticipate, prepare, adapt and mitigate for it.

A recently published study by Canadian scientists in the Proceedings of the National Academy of Sciences helps explain what’s happening. The warmer atmosphere caused by climate change can now carry more moisture. This leads, in turn, to its release as extreme precipitation, which causes flash floods. Once-in-a-century events now occur every 20 years, and if the air temperature rises by another 2 degrees Celsius, we can expect them every five years. In parts of the country, the number of multiple-day rainstorms has gone up by 50 per cent since the 1950s; widespread summertime flooding of both cities and farmland has occurred for the first time.

Earlier melting of snowpacks, plus more frequent, persistent and severe rainfall, means more flooding. The combination is particularly serious: rain-on-snowmelt contributed to destructive flooding in every province at least once in the past decade. Flooding is the No. 1 driver of payouts from the federal disaster fund, and the Parliamentary Budget Office has calculated that payouts have risen 7.5 times since the 1980s. In 2019, the financial cost of climate change to taxpayers and insurers was $1.3-billion, and this cost will expand exponentially, according to the science-based forecasts of accelerating extreme weather. One million Canadian homes are known to be at risk of flooding, but the quality of federal terrain data – the foundation of all flood mapping, is inadequate and demands an immediate investment, according to the Insurance Bureau of Canada. Without such data, and without state-of-the-art hydrological modelling, we won’t know the true risk of future flooding. Critical infrastructure will need to be re-envisioned to reduce future floods.

But there are new grounds for optimism. In 2019, after years of advocacy by the water community, Prime Minister Justin Trudeau asked the Ministers of Environment and Agriculture to create a Canada Water Agency as a necessary first step for the federal government to get its act together in developing a robust 21st-century policy on water. Presently, more than 20 agencies or departments in the federal government have units dedicated to some aspects of the water puzzle, none of which have a specific focus on water policy advocacy or accountability. This is similar to the situation in Canada’s public-health system before 2003, when responsibility was diffused across the government. We learned from the SARS crisis, and today have a federal agency that works with the provinces and municipalities to preserve our health. We need the same kind of strong, centralized federal agency to work with both the provinces and First Nations to adapt to climate change and to preserve and strengthen the quality of our freshwater resources.

And we need this work to begin now. This summer, the most critical units of federal water capacity should be brought together. Then once the agency is up and running, its roles could be expanded after engaging with First Nations, municipalities, the provinces and other key players.

On top of all the other crises we’re dealing with right now, our climate and water crisis has long been neglected. A new Canada Water Agency is urgently required to shore up our defences. 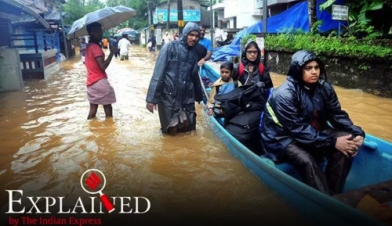 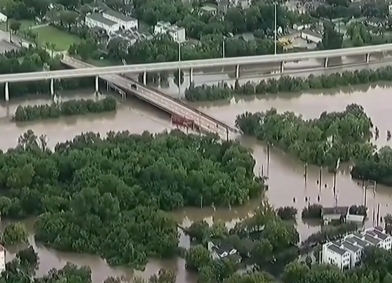 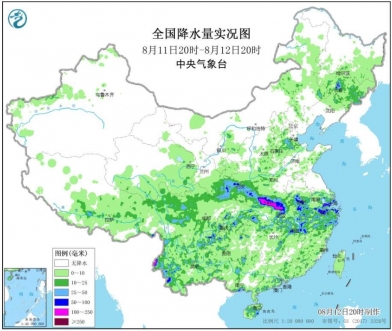