Subscribe successfully!
Flooding in East Africa: The impacts on and implications for cities in East Africa, with a case study of Dar es Salaam 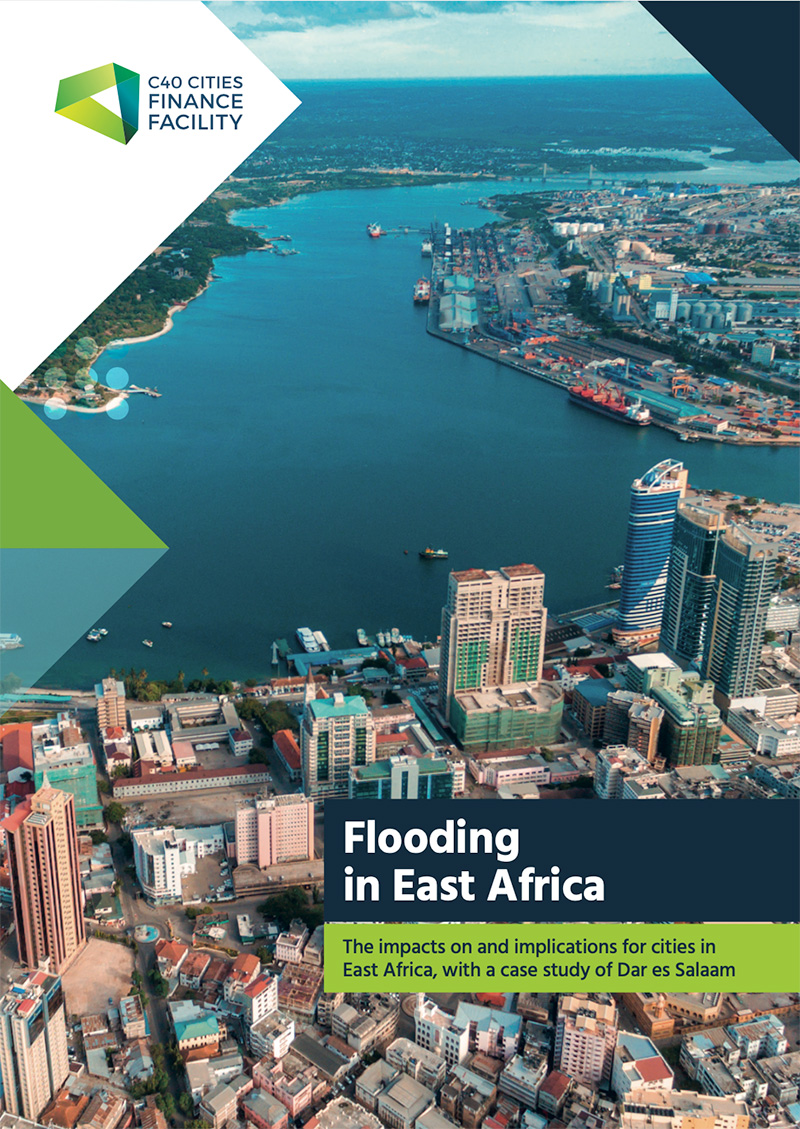 African cities are among the fastest growing globally. Mass migration and the resultant urban sprawl have created cities that are vulnerable to the impacts of climate change. One of the primary climate-related risks they face is the destruction and harm caused by flooding. Growing populations, a lack of infrastructure and limited vegetation leads to increased flood risk.

The cost of such flooding grows ever year and the effects are felt by all citizens to varying degrees. Vulnerable populations are particularly at risk, as their homes are often built on available land in flood plains and they have limited financial resources to recover from disasters.

If flood risk is not addressed, it will continue to drain cities’ financial resources and endanger lives and livelihoods.
This report examines the different types of flood and their current and future impacts on East African megacities, taking Dar es Salaam as a case study. The report explores links to other issues and introduces the concept of an Integrated Flood Management approach.

What is the purpose of this report?

Cities are vulnerable to natural hazards, due primarily to their high concentration of people, infrastructure and economic assets. Megacities and emerging megacities in low- and middle-income countries, in particular, face unique threats from climate change, as vulnerable populations tend to be focused in high-risk areas. In such cities, upwards of 70% of the population may be living in informal settlements – and this number continues to grow with rapid urbanisation. Newcomers and migrants face housing shortages and outdated residential planning requirements, often from a past colonial era. Infrastructure growth is not keeping pace with the rate of urbanisation, leading to bottlenecks in the supply of housing and other basic services. Settling in an open expanse of land on a floodplain is often the only option.

However, these populations may also be excluded from the formal economy, leaving them more at risk when there are shocks and stresses in the economic system, and more vulnerable to floods because of their location.
Indeed, one of the main climate-related risks these cities face is the destruction and harm caused by flooding.
Climate change will only compound these risks in the future as rainfall patterns become more unpredictable and more intense and sea levels rise, causing more coastal flooding.
Broader variations in climate will also translate into more frequent and/or severe storms, rain, flooding and drought cycles (IPCC, 2018).

Around the world, policymakers, city officials and technical experts are already responding to climate change. To make informed decisions, these stakeholders need to understand the causes, likelihood and severity of climate change impacts and the range, cost and efficacy of the various options to limit or adapt to them.

The issue is complex and, to create effective programmes to combat the myriad risks, city officials and experts need to understand the entire system.

Only then can they can make informed decisions, increase the resilience of their cities and citizens and be prepared in the event of a flood.

This report is aimed primarily at policymakers in emerging megacities, where the population is set to reach more than 3 million by 2050, but also at practitioners and other interested parties. It is the first in a two-part series on the flooding issues faced by East Africa, aimed at deepening city officials’ and planning departments’ understanding of the long-term sectoral impacts of flooding. The objective is to inform on and raise awareness of climate change issues, specifically, flooding in emerging megacities in East Africa.

The report begins with an introduction to the concept of flooding in an emerging megacity, reviewing the types of flood experienced and the growing issue of flooding overall. We then undertake a case study of Dar es Salaam and conclude with a link to integrated risk management.

The second report in this series will look at current floodrelated projects in Dar es Salaam and the CFF’s activities in the city, it will be published in early 2021. This report is accompanied by an infographic, which offers a visual representation of the information with a view to engage new constituencies (National Research Council, 2010). 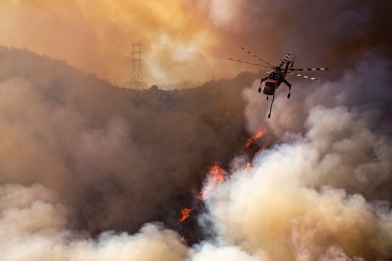 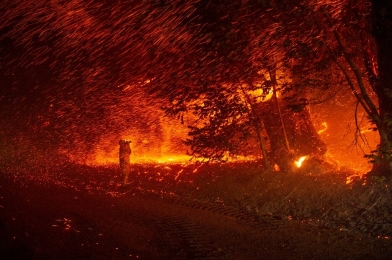 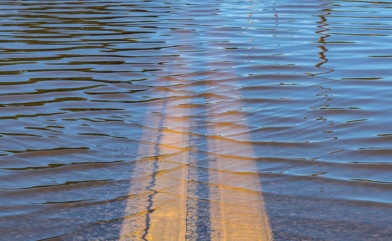