ISLAMABAD, Aug. 15 (Xinhua) -- At least 618 people were killed and 982 others injured in separate rain-triggered accidents across Pakistan over the last two months, the country's National Disaster Management Authority (NDMA) said on Monday.

Revealing the data of the cumulative losses incurred to human life and property from June 14 to August 14, the authority said that the killed people included 230 children and 134 women who were mainly living in the areas where heavy monsoon rains wreaked havoc.

A total of 103 districts with a 1,087,654 population were affected by the rains, the NDMA said, adding that 10,464 people stranded due to rain and flash floods have been rescued.

The report said that 15,205 people are living in relief camps set up by the authority in the flood-hit districts.

The authority said that the country's southwest Balochistan province remained the worst-hit area during the ongoing monsoon, where 188 people were killed and 75 others injured in various incidents of roof collapse, electrocution, and drowning due to flash floods and rising water levels in rivers, streams, and drainages. 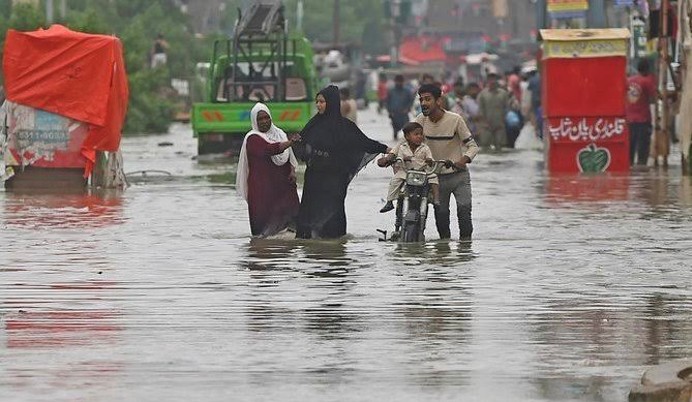 Thirty-eight more people were killed in the capital Islamabad, north Gilgit Baltistan region and Pakistan-controlled Kashmir during the same period, said the authority.

About 2,846.9 km-long roads, 127 bridges, and 43 shops were swept away by flash floods across the country, and 69,874 houses were partially and fully damaged in the rains, said the report.

An estimated 29,986 livestock also perished in the rains across the country, the authority said.

The Chinese embassy in Pakistan donated food supplies to over 800 affected people in Balochistan, as well as 300 solar power generators to the people in far-flung areas where electricity transmission was badly disrupted by heavy rains.

According to the Pakistan meteorological department, heavy rains are likely to continue across the country during the next few days. 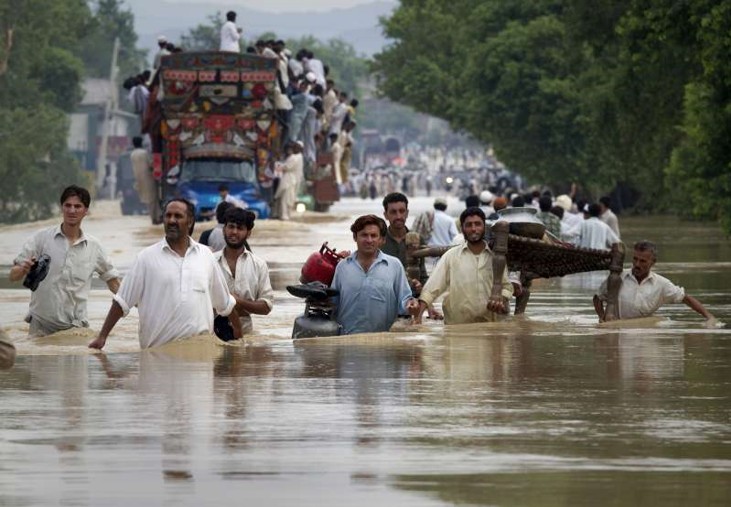 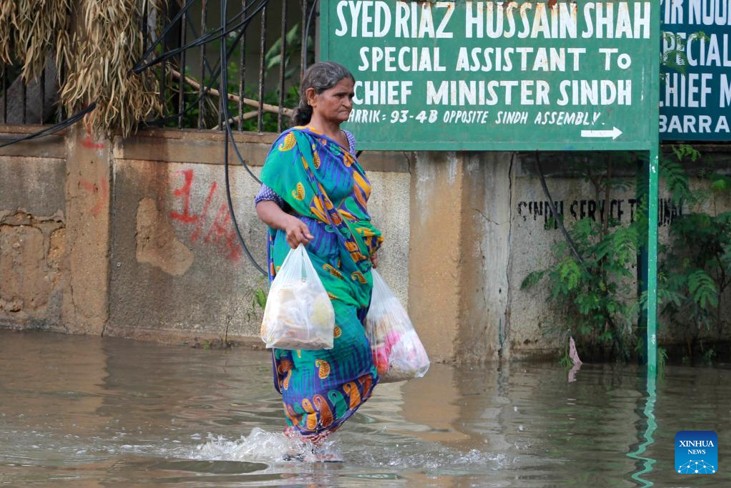 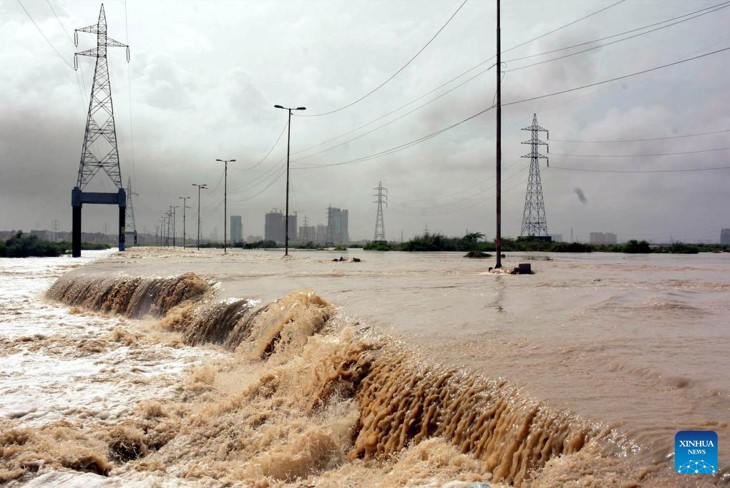