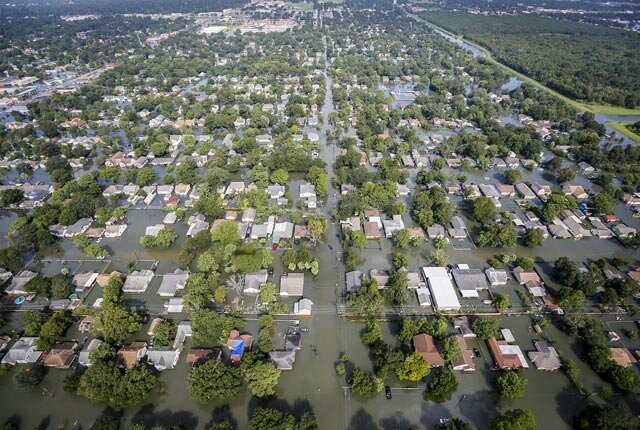 A Rice University study examining the social and political reactions of people in post-Hurricane Harvey Houston found that while first-time flood victims may still feel strong ties to their neighborhoods, this emotional attachment erodes after their neighborhoods repeatedly flood.

Nearly 20 percent of flood victims in the study reported post-flood PTSD, depression and anxiety, and more than 70 percent of survey respondents said the prospect of future flood events was a source of worry.

"Flooding, Recovery and Hydraulic Citizenship in Post-Harvey Houston" outlines the recovery process of residents living in the Brays Bayou and Greens Bayou watersheds. The research included 91 individual in-depth interviews and survey responses from another 180 people.

Lead researcher Dominic Boyer, a professor of anthropology at Rice and founding director of the university's Center for Energy and Environmental Research in the Human Sciences, said he was interested in examining the human side of recovery—everything from housing decisions to community and political engagement—after Harvey and other recent 500-year flood events.

The study revealed that 62 percent of flood victims planned to stay where they lived. These people were much more likely to rate "emotional attachment to the neighborhood" as more important in their decision-making process compared to people who chose to leave their flooded homes.

"This neighborhood has been my home all of my life," said one survey respondent. "I cannot fathom moving away. My neighbors are family and we look out for one another."

Elevating houses proved to be a popular option for people whose homes have repeatedly flooded.

But Boyer noted that it is a very expensive option and not available to everyone.

"For residents who cannot afford to move or elevate, watching as houses are elevated around them can be a constant reminder of their vulnerability should there be another flood," Boyer said. "In addition, some of the people we talked to were very distressed to see the rapid changes their neighborhoods were undergoing."

"All the old houses are either being torn down or elevated, but not ours," one survey respondent said. "Our elderly neighbors are gone. There is construction debris embedded in the sidewalks and medians. House after house is empty or for sale. I am hoping that our neighborhood changes for the better, but it is so many changes. It is very uncertain and unsettling."

Indeed, financial insecurity following Hurricane Harvey proved to be a problem for many of the people interviewed in the study. Overall, 28 percent of respondents reported "financial concerns" as their primary motivation for staying or leaving flooded residences. One prominent example is the Greenspoint area in North Houston, a majority Hispanic and African American neighborhood flooded by the Greens Bayou five times between 2000 and 2018, Boyer said. The median household income there in 2015 was $33,909, compared to $46,187 for Houston as a whole. Seventy-five percent of Greenspoint's multi-family rentals were in the floodplain, and more than 3,000 of these units flooded during Hurricane Harvey.

"Through our interviews with experts and with residents who flooded, it's very clear that financial insecurity drives people into flood risk," Boyer said. "In addition, renter turnover can make people less aware of flood risk."

Boyer also noted that losing cars in floods makes marginalized people even more vulnerable, and the least visible people are often the most vulnerable.

"In neighborhoods like Greenspoint, many residents are already struggling with economic precarity," Boyer said. "A big part of the reason they are living in the floodplain is that the rents are so low. Then a flood comes and they lose their belongings and their car and they are even worse off than before. It's a vicious cycle."

The researchers also asked people who they trusted for advice after Harvey, on matters from where they should live to forecasting their future flooding risk. People who responded to the survey put the greatest faith in advice from people they knew as opposed to city officials and political figures. Spouses and domestic partners were the most trusted by a significant margin, followed by friends and family who flooded, and then friends and family who didn't flood. And after Harvey, nearly 20 percent of the people surveyed spoke about their "renewed interest in community solidarity."

"When making decisions about flood recovery, authorities need to realize is that people turn to their closest circles of trust rather than government entities," Boyer said. "So much of this communication happens at a hyper-local level."

In matters of local communication and engagement, many of the people surveyed reported becoming more civically engaged after the storm.

"I am much more proactive participating on the Brays Bayou Association as well as the HOA board," one survey respondent said. "I have been much more outspoken and advocating for additional retention areas upstream."

The report offers a number of recommendations for policymakers and concludes that better planning is needed to move people away from areas that are susceptible to severe storms. The government must also respond faster during flood events and in helping out with recovery efforts, Boyer said.

"Our key policy recommendations include a managed retreat from the 100-year floodplain, emphasizing the social sustainability of neighborhoods over individualized flood adaptation like home elevation," Boyer said.

"We also need better ways of informing people about the realities of flood risk," Boyer said. "It shocked me to discover that 54 percent of those surveyed said they weren't really aware that their home could flood. Houston has to do better than that."

"People continue to deal with the impacts of flooding long after floodwaters recede," said Mark Vardy, a former Rice researcher who was involved with the project. "In many cases, the very homes where people once found safety become a major source of stress and anxiety. While some people have the resources to deal with the flood, others are trapped. They can't afford to sell or to fully repair their homes and they're living in fear of flooding again. We should make sure that these vulnerable populations aren't stranded by any future floods. We should also pay attention to what makes people vulnerable in the first place and address the root causes of vulnerability, including poverty, racial inequality and citizenship status."

"The latest climate science predicts that Houston will see more intense rainfall and floods in the future," Boyer said. "The time to prepare to mitigate those risks is now." 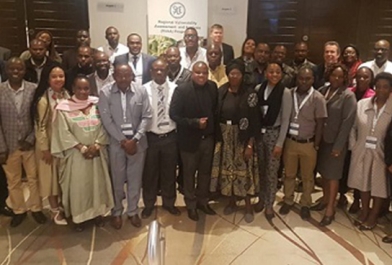 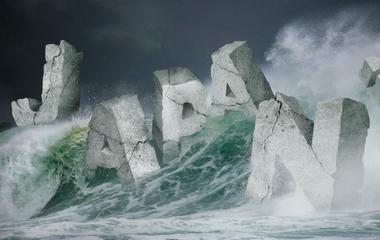 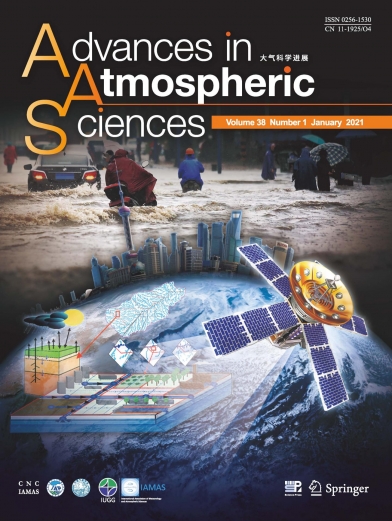