Subscribe successfully!
Millions at risk of flood should be given grants to make homes resilient, campaigners say 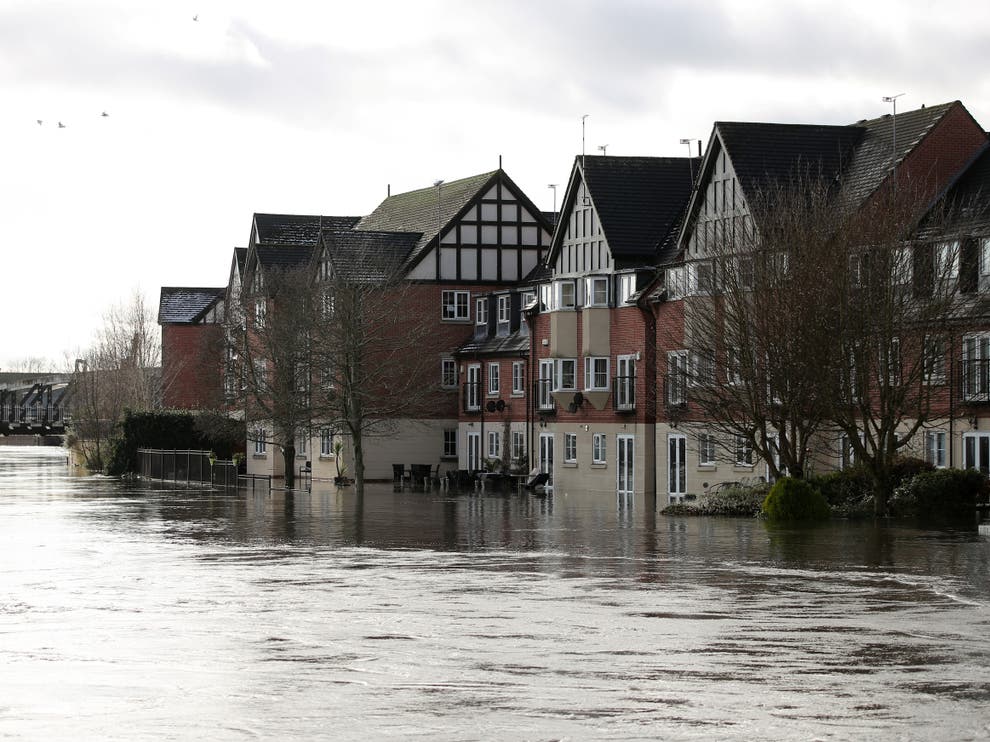 Home owners living in flood risk areas should be given grants to make properties more resilient to submersion, campaigners have said.

Funding should be made available in the same way that government cash is currently available to those wanting to make their homes more environmentally efficient, the Know Your Flood Risk group told The Independent.

The plea comes as experts increasingly come to the conclusion that, with climate change bringing increasingly extreme weather to the UK, it is no longer possible – or desirable – to build defences capable of protecting all UK properties at threat of inundation.

Instead, it is argued, more homes and businesses should be made flood resilient: designed, built and adapted in such a way that, if they are submerged, they can be made livable again within days or weeks.

Providing government grants to fund such work, advocates argue, would mean crucial improvements – such as rendering indoor walls, relaying flooring in water-proof materials or raising kitchen units – would be made affordable to everyone.

It would mean that such work – which scores of people are already undertaking under their own steam – did not become the preserve of the well-off, they say.

Mary Dhonau, chief executive of Know Your Flood Risk, said: “This is common sense. It is not only the ethical thing to do but it makes sense economically too,” she said.”

She was speaking to The Independent as we highlighted how home and business owners across the UK were already having to transform their properties to meet the new threat.


“If we can help people with an initial spend that gets them back into their homes quicker after a flood, it reduces the long-term outlay in supporting those people with health and financial problems in the future. It would save the country money in the long run,” she said.

Not providing grants, she added, was tantamount to leaving those who could not afford to make the changes “abandoned to live in hope that a flood doesn’t happen”.

Currently, victims of major floods are eligible for £5,000 support after the event. But that, critics say, is putting the horse after the cart.

“The grants need to be available before the floods,” said Dhonau. “It should help people be prepared so they don’t have to spend as much after.”

She added that the principle behind the idea had the support of a whole range of groups, which includes the National Flood Forum and the Royal Institute of British Architects.

The idea has been already put forward for parliamentary debate by senior Liberal Democrat Layla Moran.

She told The Independent: “It’s a fantastic and simple idea to help people future-proof properties from damage.”

The Department for Environment, Food and Rural Affairs has been contacted for comment. 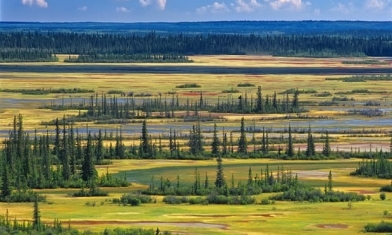 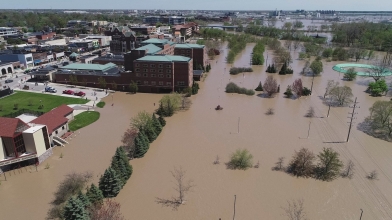 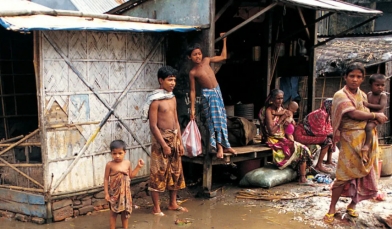 Across Asia, People Displaced by Climate Disasters Continue to Be Vulnerable With Little Promise of Relief