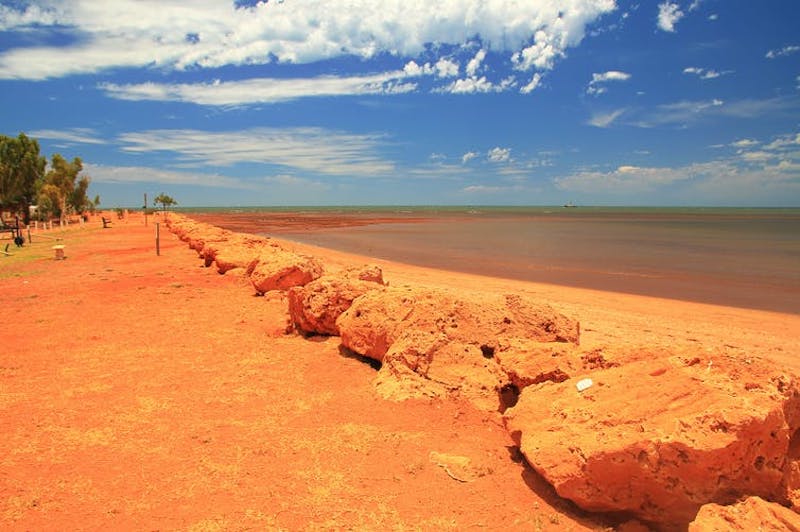 The town of Onslow, on the coast of Western Australia, reached a record heat of 50.7 degrees Celsius (123.3 Fahrenheit) on January 13, 2022. This unofficial figure ties the hottest temperature on record for the country and for the Southern Hemisphere. Image via The Conversation/ Shutterstock.

While Australians are used to summer heat, most only have to endure the occasional day over 40 Celsius (104 Fahrenheit). On January 13, though, the temperature peaked at 50.7 C (123.3 F) in Onslow, a small Western Australian (WA) town around 100 km (62 miles) from Exmouth [on the western coast of West Australia].

Remarkably, the town sits right next to the ocean, which usually provides cooling. By contrast, the infamously hot WA town of Marble Bar has only reached 49.6 C (121.3 F) this summer, despite its inland location. If confirmed, the Onslow temperature would equal Australia’s hottest on record set in Oodnadatta, South Australia, in January 1960. It would also mark only the fourth day over 50 C (122 F) for an Australian location since reliable observations began.

Unfortunately, this extreme heat is becoming more common as the world heats up. The number of days over 50 C (122 F) has doubled since the 1980s. These dangerous temperatures are now being recorded more often, not just in Australia but in cities in Pakistan, India and the Persian Gulf. This poses real threats to the health of people enduring them.

Where did the heat come from?

Hitting such extreme temperatures requires heat to build up over several days. Onslow’s temperatures had been close to average since a couple of heatwaves struck the Pilbara, WA, in the second half of December. So where did this unusual heat come from?

In short, from the bakingly hot desert. South to south-easterly winds blew very hot air from the interior of the state up to Onslow. The wind came from an area that has had little to no rainfall since November, so the very hot air was also extremely dry.

Dry air kept the sun beating at full intensity by preventing any cloud cover or storm formation. The result? The temperature rose and rose through the morning and early afternoon, and the temperature spiked at over 50 C (122 F) just before 2:30 pm local time. 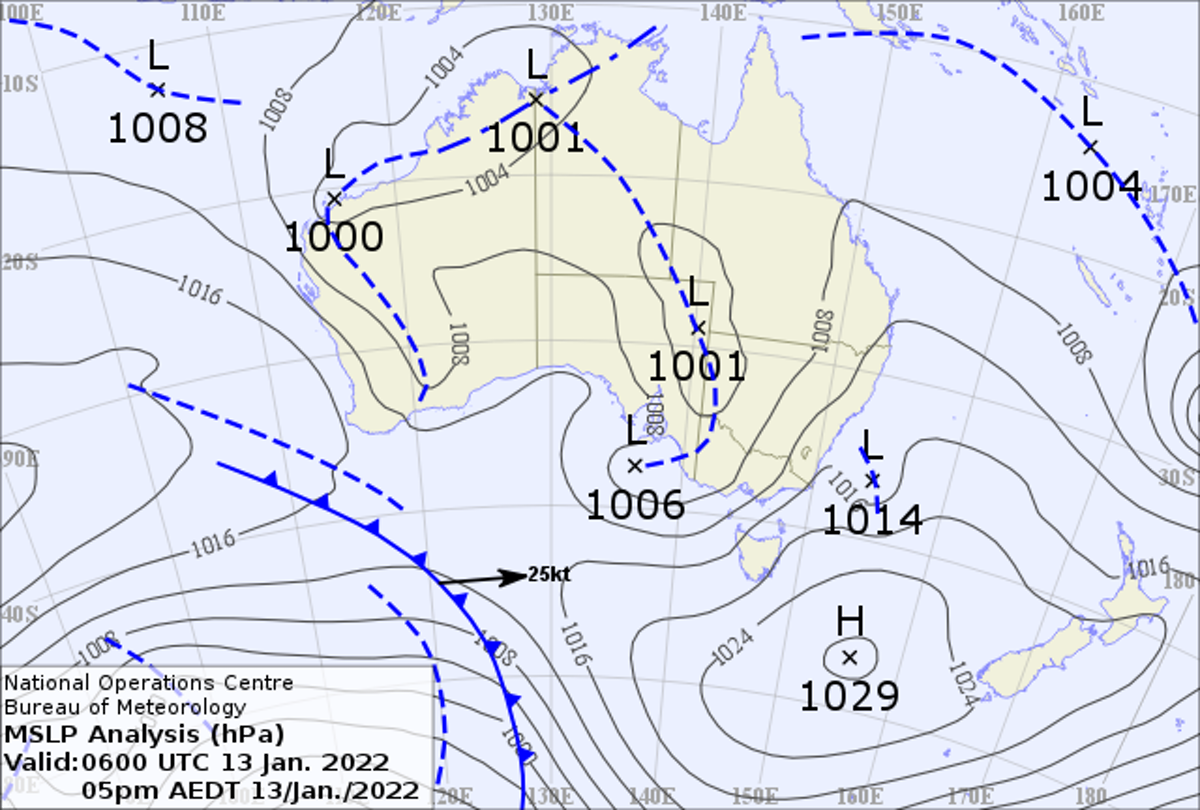 This weather chart from January 13, 2022, illustrates the conditions just half an hour before the record-equaling 50.7 C (123.3 F). The blue dashed line marks the trough that meets the coast close to Onslow and helped bring in the hot air. Image via The Conversation/ Bureau of Meteorology.

Aren’t we in a cooler La Niña period?

Australia’s weather is strongly linked to conditions in the Pacific Ocean. At the moment we’re in a La Niña event where we have cooler than normal ocean temperatures near the equator in the central and east Pacific. La Niña is typically associated with cooler, wetter conditions. But its effects on Australian weather are strongest in spring, when we had unusually wet and cool conditions over the east of the continent.

The pattern of extreme heat in Western Australia and flooding in parts of Queensland is fairly typical of a La Niña summer, although temperatures over 50 C (122 F) are extremely rare. 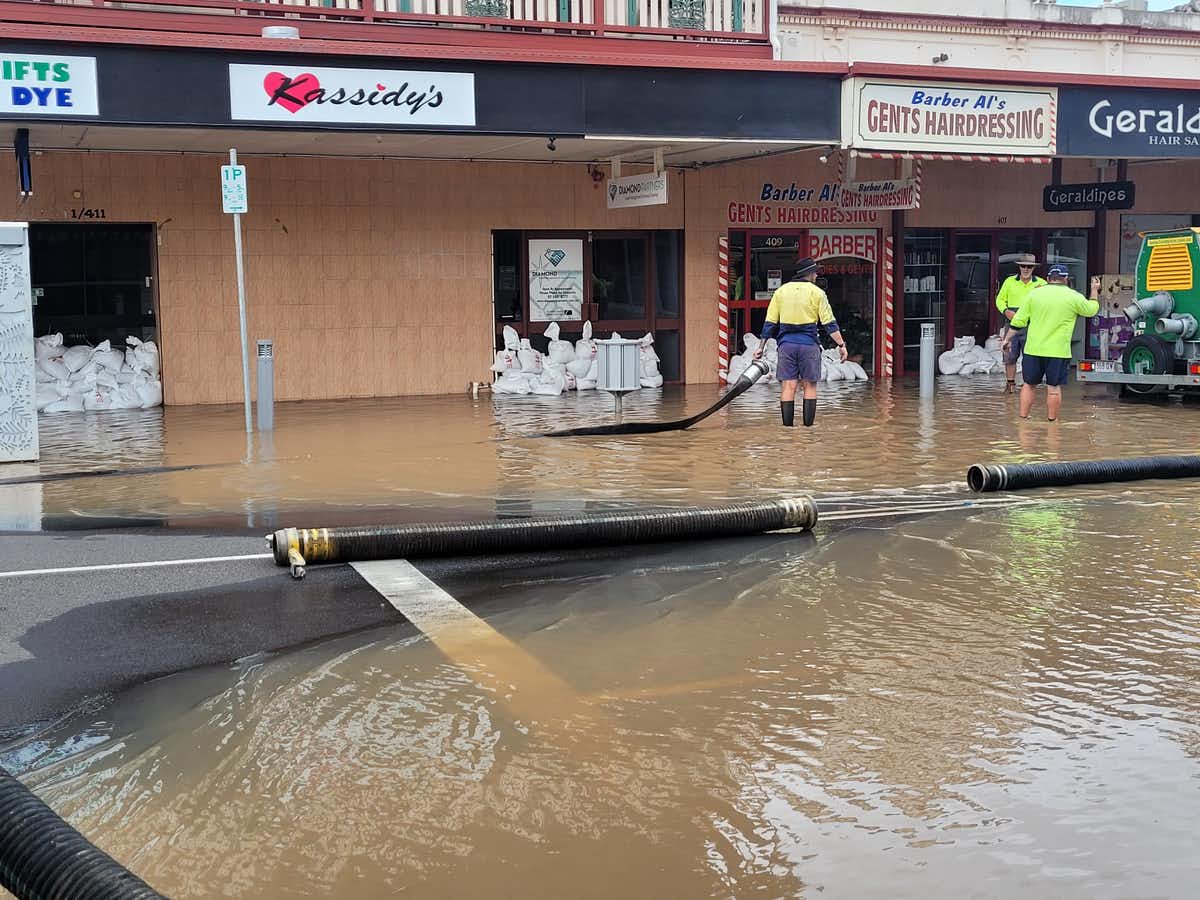 Climate change is cranking up the heat

Should these temperatures be a surprise? Sadly, no. Australia has warmed by around 1.4 C (2.5 F) since 1910, well ahead of the global average of 1.1 C (1.98 F). In northern Australia, summer-average temperatures have not risen as much as other parts of the country, because summers in the Top End have also gotten wetter. That’s in line with climate change models.

When the conditions are right in the Pilbara, however, heat is significantly more extreme than it used to be. Heat events in the region have become more frequent, more intense, and longer-lasting, just as in most other regions.

Most Australians have chosen not to live in Australia’s hottest areas. So you might think you don’t need to worry about 50 C (122 F) heatwaves. But as the climate continues to warm, we expect heatwave conditions to become much more common and extreme across the continent. In urban areas, roads and concrete soak up the sun’s heat, raising maximum temperatures by several degrees and making for dangerous conditions. 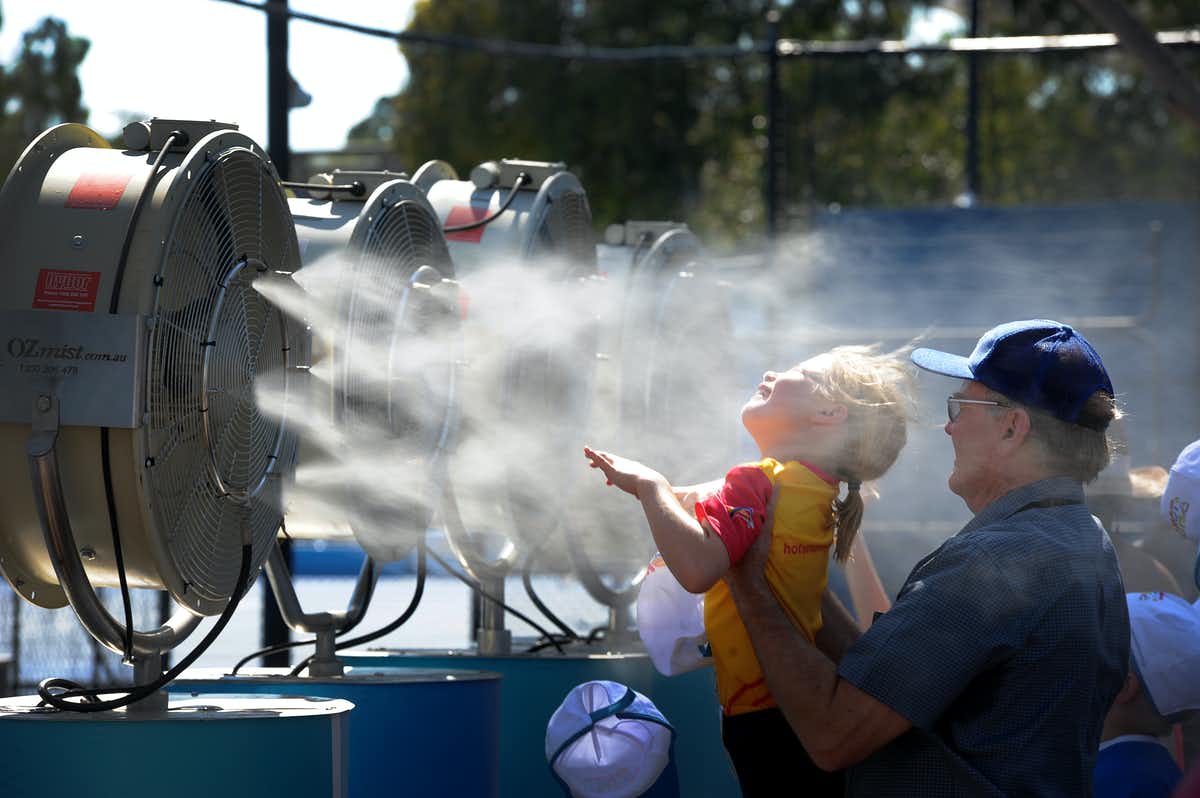 Staying below a 2 C rise

As you know, it’s going to be very hard to achieve even keeping global warming below 2 C (3.6 F), given the need to urgently slash greenhouse gas emissions in the next decade. As it stands, the world’s actions on emission reduction suggest we are actually on track for around 2.7 C (4.9 F) of warming, which would see devastating consequences for life on Earth.

We already know what we need to do to prevent this frightening future. The stronger the action to reduce greenhouse gas emissions globally – including by major carbon emitting countries such as Australia – the less the world will warm and the less Australian heat extremes will intensify. That’s because the relationships between greenhouse gas emissions, global temperatures and Australian heat extremes are roughly linear.

You may think Australians are good at surviving the heat. But the climate you were born in doesn’t exist any more. Sadly, our farms, wildlife and suburbs will struggle to cope with the extreme heat projected for coming decades. Let’s work to make this 50 C (122 F) record an outlier, and not the new normal.

This article is republished from The Conversation under a Creative Commons license. Read the original article.

Bottom line: Onslow, Australia, reached 50.7 C on January 13, 2022, tying its hottest temperature on record in the country and for the Southern Hemisphere. 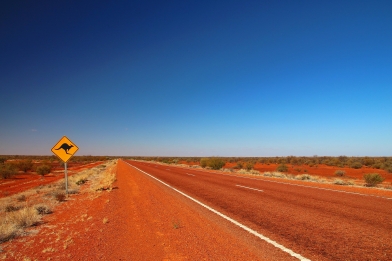 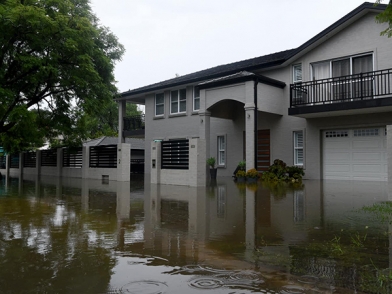 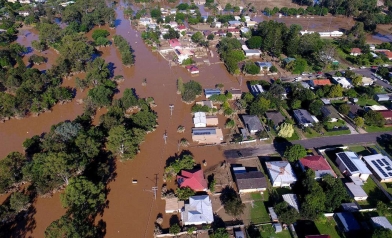