Two days of torrential rain have flooded Bengaluru, the southern city known as India’s Silicon Valley, forcing tech workers to use boats and hitch rides on tractors to get to the office. Water supplies were disrupted and some residents struggled to evacuate as India’s tech capital joined the roster of places in South Asia inundated during this monsoon season.

More than five inches of rain had fallen on Monday, sending large parts of Bengaluru, also known as Bangalore, under water.

The deluge in Bengaluru, where dozens of multinational companies have office towers, uprooted trees, caused long power cuts and forced businesses to issue work-from-home orders. The downpours continued into Tuesday, and rain was forecast for the next four days, according to the India Meteorological Department.

At least one death has been reported, that of a 23-year-old woman who was electrocuted after her moped skidded on a waterlogged road and she tried to grab an electrical pole for support.

In parts of the city, water services were suspended after pumping stations were flooded. Basavaraj Bommai, the top elected official in Karnataka, of which Bengaluru is the capital, said affected areas would be serviced with water from bore wells or tanker trucks.

Satish D., an entrepreneur who lives in an eastern Bengaluru neighborhood, said that his building was completely marooned on Tuesday and without power, and that residents were running out of food and water.

He said dozens of families in his neighborhood, called Villas, were stranded, with some forced to hire tractors to evacuate after their appeals to local government officials went unanswered.

“Everyone is stranded inside their homes, and tractors can’t go everywhere,” he said. “We need a boat to rescue people, but we don’t have them.”

Vishwanath Srikantaiah, a water conservation expert and urban planner, said the flooding was worse in newer parts of the city built on flat terrain.

The flooding is partially a byproduct of the paving over of marshy areas around Bengaluru’s many lakes that historically absorbed some of the precipitation, and a failure to upgrade a half-a-century-old sewer system clogged with garbage and other debris. 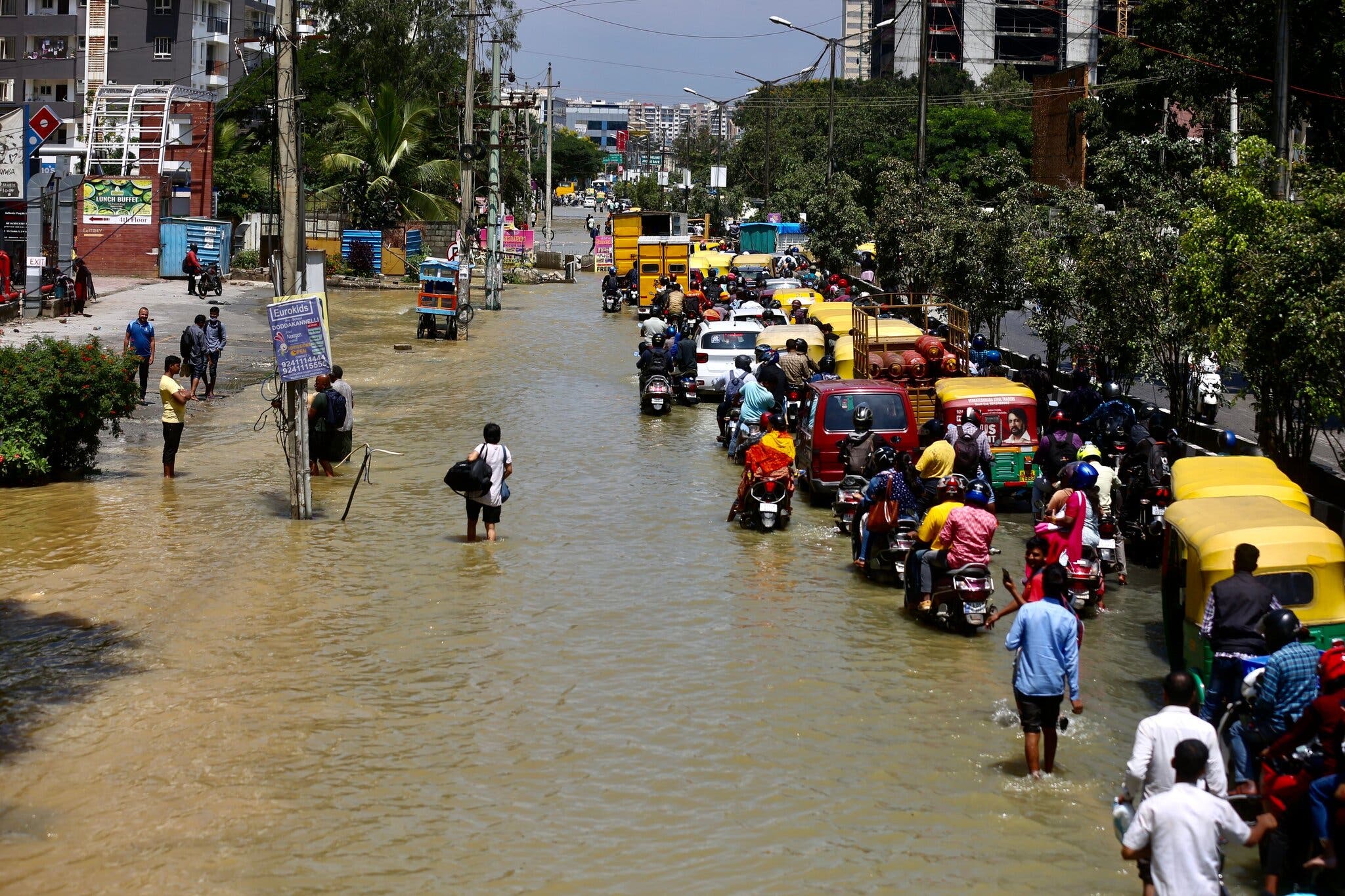 “A million cuts have all added up, and it has then become a perfect storm with the continuous rainfall,” Mr. Srikantaiah said. “Over time, governments have taken small steps, which have been bad decisions.”

He said one solution, which has long been discussed, calls for the government to developa long-term plan for storm-water management and invest heavily in sewers and drains.

Such a plan would take years to implement, and successive governments have balked at the cost. But on Tuesday, Mr. Bommai, the official, said the state would spend about $225,000 on the more immediate task: draining the water out of the city and clearing debris that is choking its sewage system.

A leader of the state’s political opposition used the disaster to critique the governing Bharatiya Janata Party, or B.J.P., for failing to spend on infrastructure.

“Has the B.J.P. government, which boasted of making Bengaluru a world-class city with modern amenities, forgotten that now? Who built poor infrastructure in a world-class city?” the chief of the Congress party in Karnataka, D.K. Shivakumar, wrote on Twitter.

Mr. Bommai, in turn, blamed the Congress-led government that preceded his for permitting development in the city’s flood plains.

The city’s heavy rainfall this week is part of a broader trend of climate havoc across South Asia. Relentless heat in northern India and Pakistan this spring, with temperatures of 100 degrees or higher for days, killed dozens of people, led to flooding from glacial melt in the Himalayas and caused crop failures, contributing to global food shortages.

In northern and northeastern India, monsoons arrived late and receded quickly, while other parts of the country were deluged with unseasonable rainfall. In Pakistan, incessant rain has contributed to flooding that has killed more than 1,300 people and left vast parts of the country under water.

Rising temperatures and erratic monsoons are deepening the challenges of poverty, food security, health and governance across South Asia.

Even in Bengaluru, among the region’s most prosperous cities, people were struggling to cope. Across the city, rainfall at this point of the year was at least double the average of past years.

The 5.2 inches of rain that the city recorded on Monday was the most of any September day in the last eight years.

Shivangi Sharma Sasi, a Bengaluru resident, said that after days of heavy rainfall, anxiety was setting in, and that she and others had started to stock up on bottled water.

“There is panic and fear among people,” she said. “And people have started hoarding food items.” 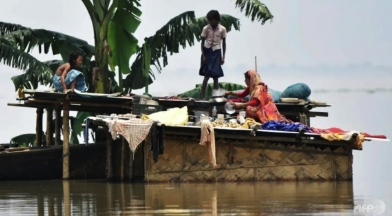 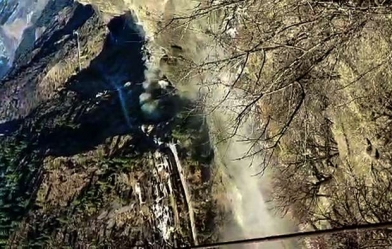 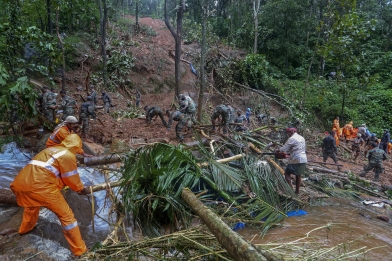