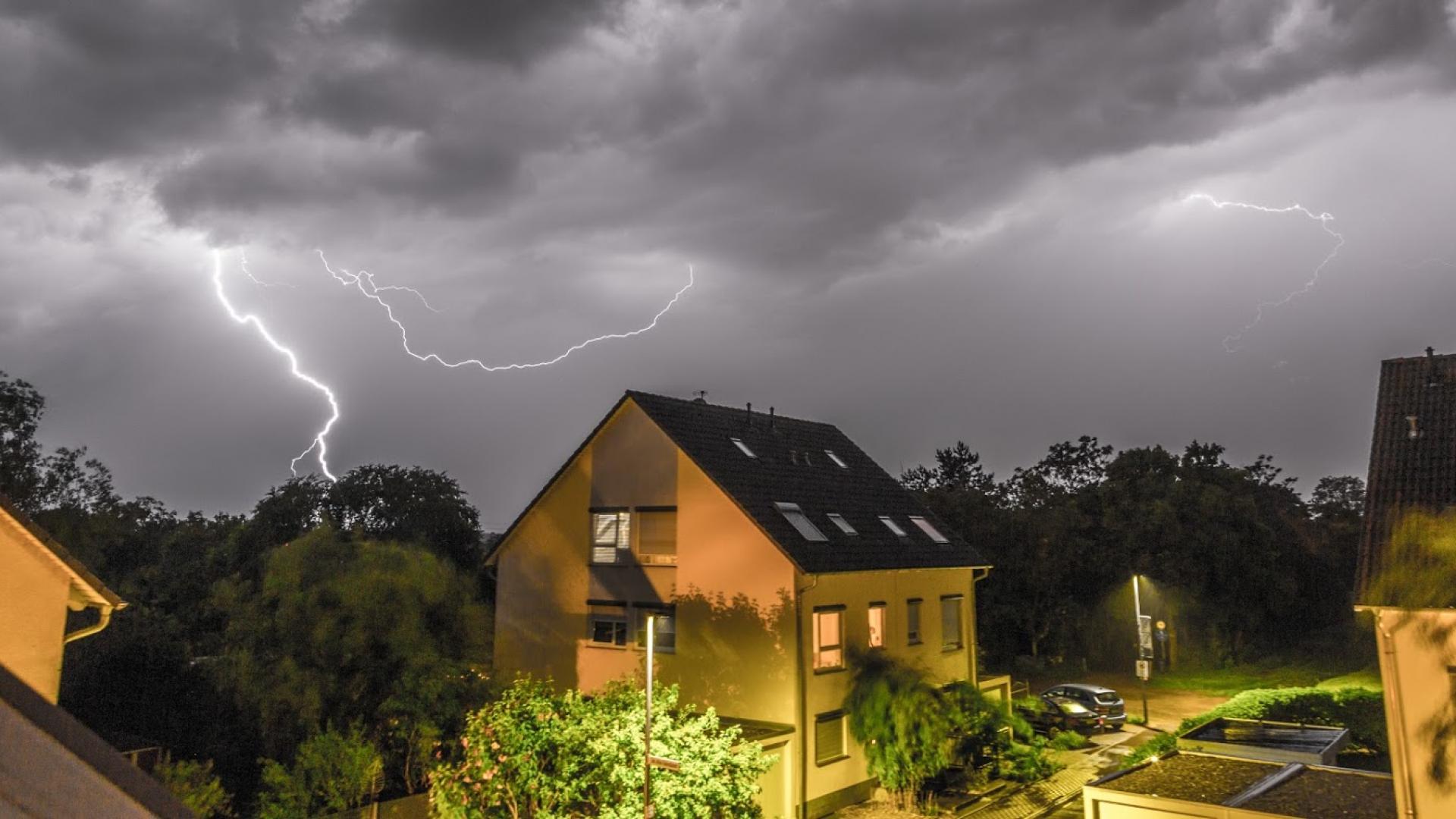 In the first week of June 2021 there was an interesting distribution of severe convective events across Europe. Across the Benelux, Germany, and France, heavy rainfall with resulting flash floods dominated. At the same time, the storms in Spain were prolific producers of large hail.

Figure 1 shows typical convective regimes during the week, in the two domains of interest. Notice the smaller number of convective systems over Spain (and France) being more persistent and organised, bigger in size, with intense convective processes (colder cloud tops). In contrast, the convection over Benelux (and north west Germany) takes the form of multiple singular, short-lived, unorganised convective cells.

Synoptically, two distinct modes of convection appeared due to the fact that, during the observed week, the wider Iberian peninsula region was under the influence of a passage of multiple baroclinic disturbances from the north west (region 1 in Figure 2). These disturbances are often related to more intense atmospheric dynamics (higher wind shear). Conversely, the wider Benelux region (region 2 in Figure 2) was under the influence of a low-gradient field, with weak dynamical forcing. 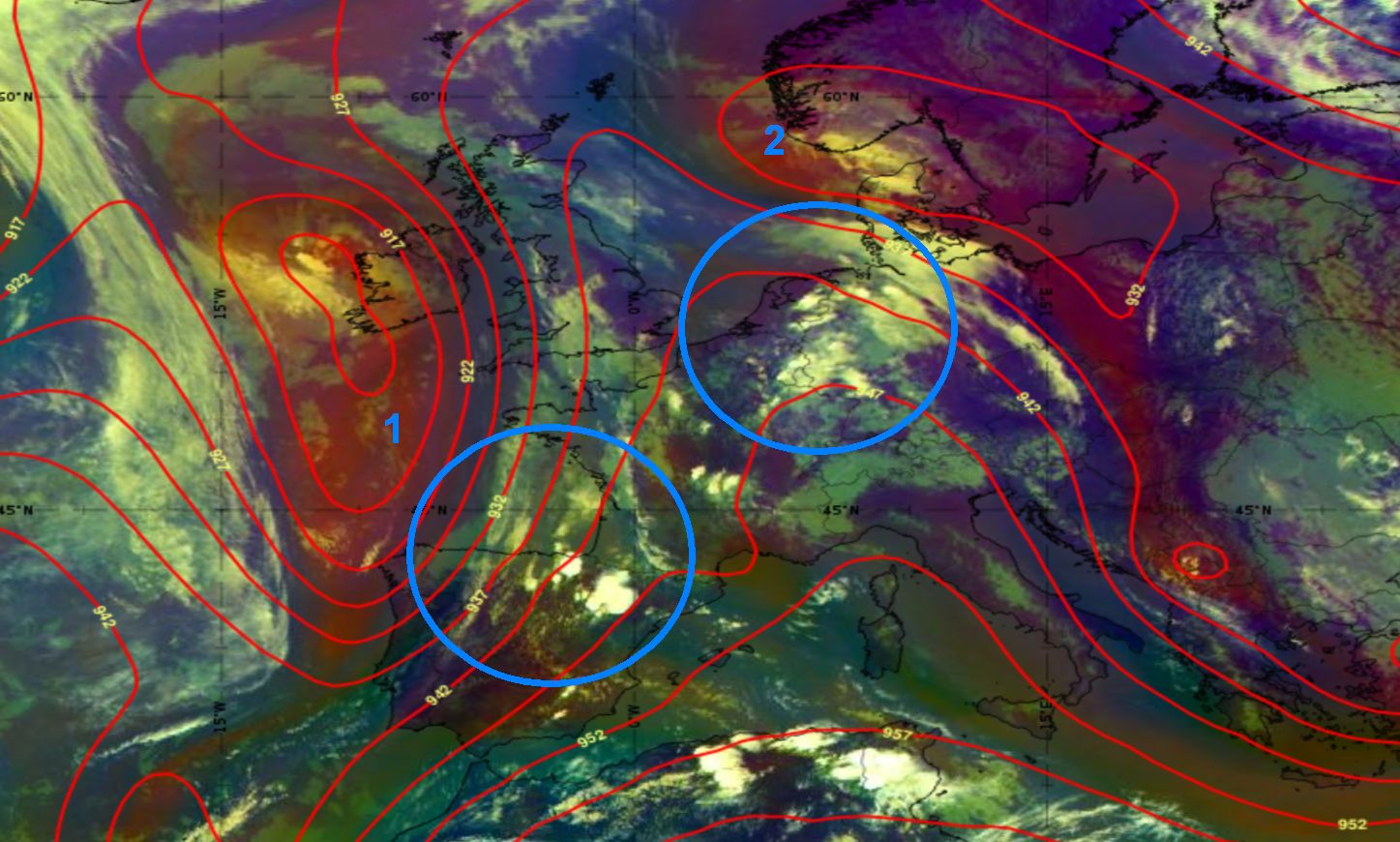 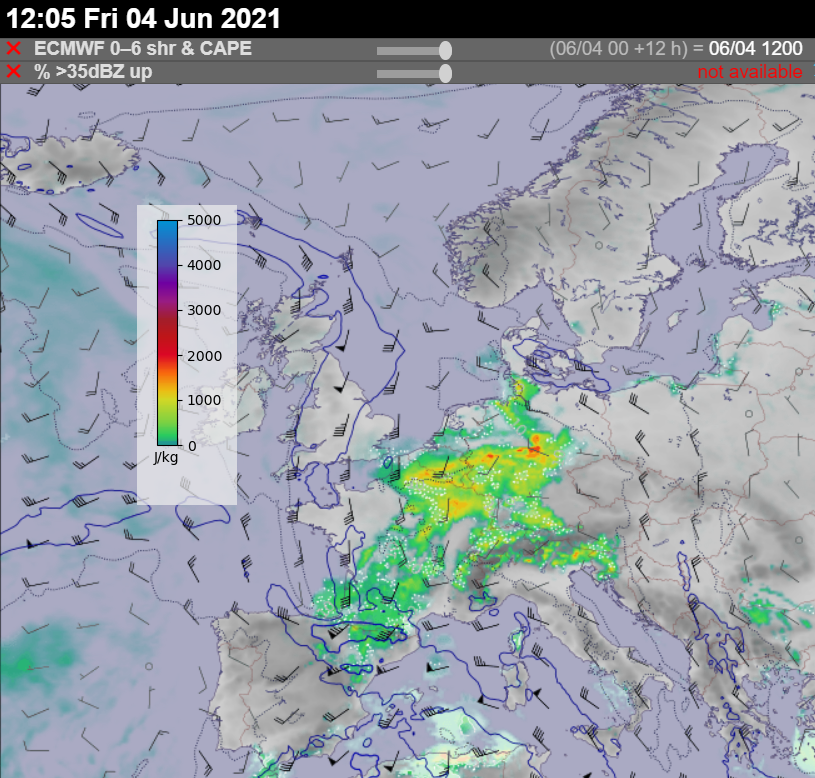 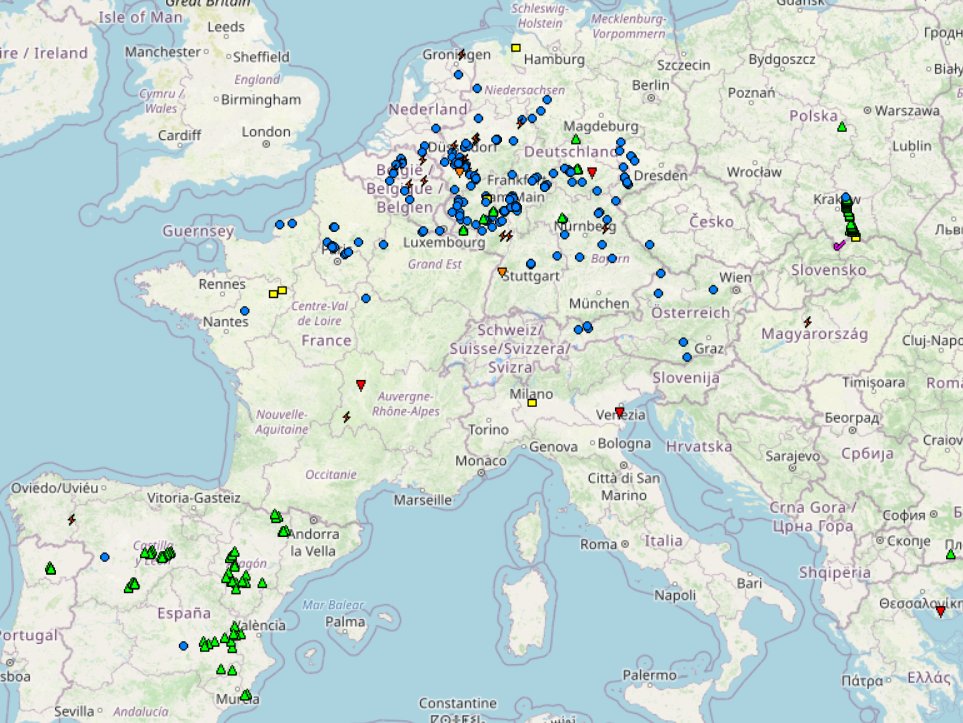 Figure 4: European Severe Weather Database events between 31 May and 6 June.

The objective of the European Severe Weather Database (ESWD) is to collect and provide detailed and quality-controlled information on severe convective events and their impacts over Europe.

In collaboration with partners including networks of voluntary observers, meteorological services and the general public, ESSL collects many hundreds of reports per week. In case you would like to contribute to these efforts you can install the European Weather OBserver (EWOB app) or report severe weather directly on the database website. 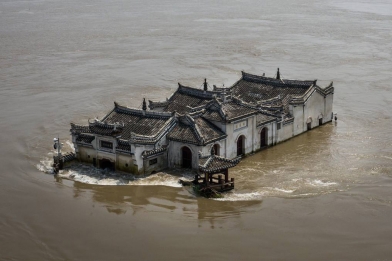 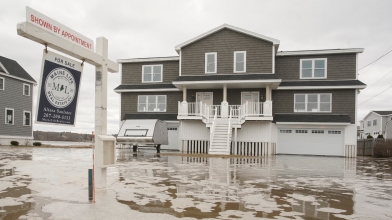 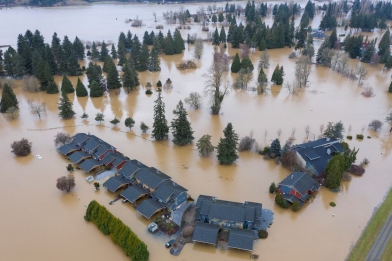