Subscribe successfully!
Climate change has been behind these massive floods around the world this year Floods have caused massive destruction and claimed hundreds of lives since the start of 2022. Tropical storms and flash floods are leading to landslides have impacted countries across the world, including Madagascar, The Philippines, Australia, Brazil and most recently South Africa. Here' a look at the most extremely weather events of the year so far, which many experts attribute to climate change. (Image: Reuters) 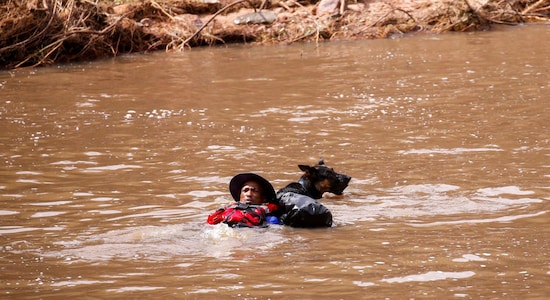 Hurricane Ida in Louisiana, US and the flash floods that hit Europe, made 2021 one of the most expensive years for natural disasters. Reinsurance company Munich Re said in January this year that the economic losses from natural disasters in 2021 was at $280 billion, making it the fourth-costliest after the earthquake and tsunami that struck Japan in 2011. (Image: Reuters) 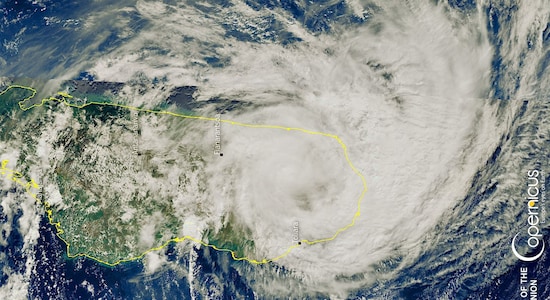 January 2022, saw tropical storm Ana causing widespread flooding in Madagascar. Overall, 34 died in the country, while 55,000 were displaced. A majority of those who were rendered homeless were in capital Analamanga area. (Image: Reuters) 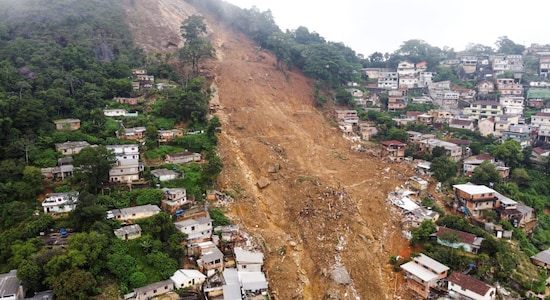 This was followed by extremely heavy rains in Brazil, where in mid-February 18 people died in the city of Rio de Janeiro. In February, authorities in capital Brasília said that there was widespread concern that the death toll could surge as teams searched damaged areas in Petropolis, which saw hundreds of deaths from heavy rainfall in 2011. (Image: Reuters) 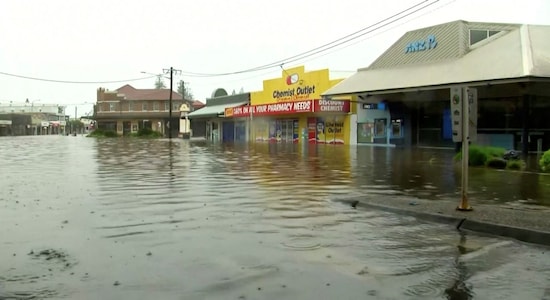 In February-March, authorities in Australia's southeast coast and Sydney asked thousands of people to and prepare for the worst floods in over a decade. At least 10 people died in the floods. While rescuers said they had attended to over 6,000 calls for help. (Image: Reuters) April 2022, saw immense deaths and destruction due to flash floods and landslides. In central and southern Philippines, at least 43 were killed while 28 were missing after a summer tropical depression unleashed days of pounding rain. Simultaneously, more than 100 villagers were injured in landslides in the city of Baybay. It was reported that the army, police and other rescuers were struggling with mud and unstable heaps of earth and debris to find missing villagers. (Image: Reuters) 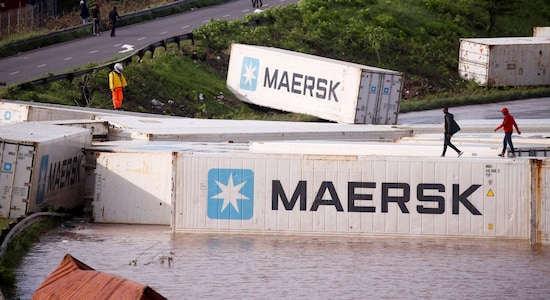 In the most recent incident in South Africa's KwaZulu-Natal, heavy rains and flooding killed at least 341 people, including the city of Durban. The death toll is expected to rise as scores of people, including whole families, are missing. Persistent rains wreaked havoc in the province, destroying homes, collapsing buildings and washing away major roads. The damage to Durban and the surrounding eThekwini metropolitan area is estimated at $52 million, eThekwini Mayor Mxolosi Kaunda said Thursday. (Image: Reuters) According to climatecouncil.org, climate change – driven by the burning of coal, oil and gas – is causing extreme weather conditions as the atmosphere is getting warmer and wetter. A warmer atmosphere means, there is more moisture, which can lead to intense rainfall and flash flooding. The extra heat in the atmosphere means there’s more energy for weather systems that generate intense rainfall. (With inputs from agencies) 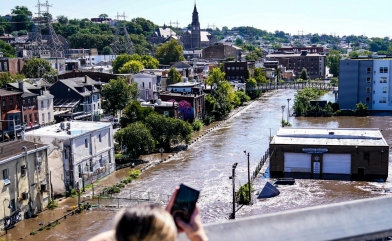 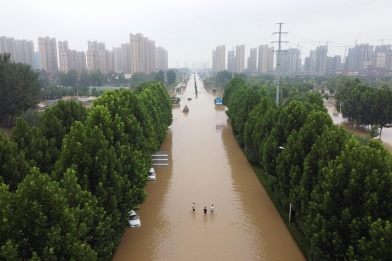 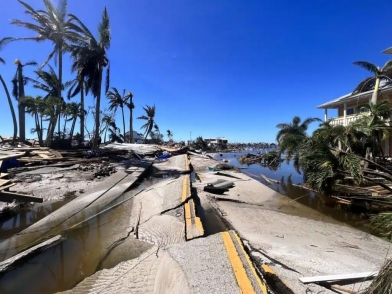 What 2022 Natural Disasters Tell Us About Climate Change